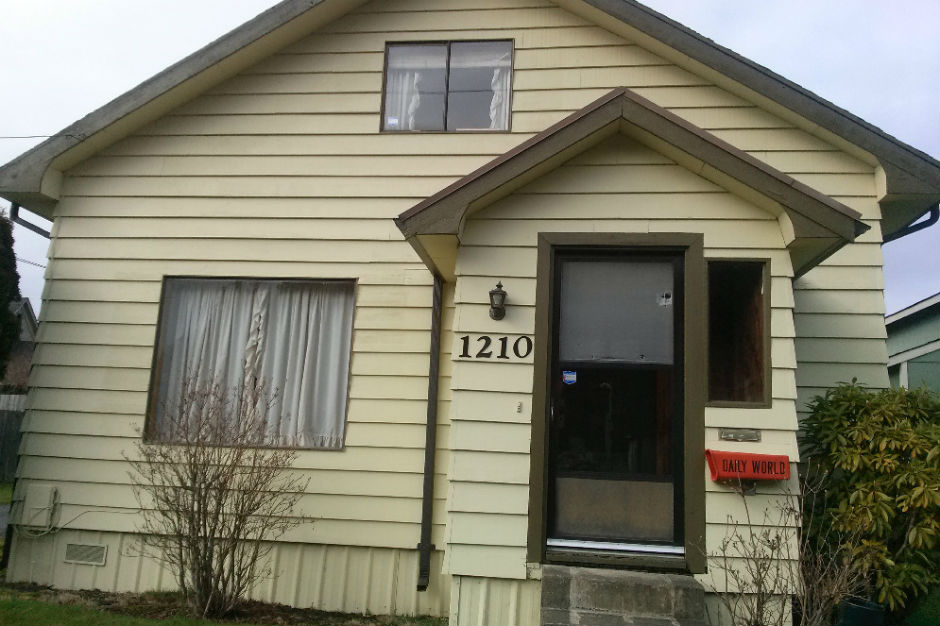 Nirvana’s legacy has had a rough go of it recently, what with that weeping Kurt Cobain statue and Bleach drummer Chad Channing’s snub from the Rock and Roll Hall of Fame. But now the grunge greats’ longtime fans have an opportunity to help preserve Nirvana’s history with a crowdsourced funding campaign to buy Cobain’s childhood home and turn it into a museum.

Cobain’s mother Wendy O’Connor and sister Kim Cobain put the Aberdeen, Washington house, where Kurt lived intermittenly until he was 20 years old, up for sale back in September 2013. Despite being assessed at a value of $67,000, the family listed the house with an asking price of $500,000. Now, 33-year-old Portland journalist Jaime Dunkle is trying to raise $700,000 to buy the house and convert into a Cobain museum, complete with his old mattress.

The GoFundMe campaign is currently 17 days old and only $135 closer to its goal of keeping the house from ending up “in the clutches of capitalist greed.” The fundraiser’s rewards include tickets to a Die Antwoord show for $300, a screenprinted Cobain T-shirt for $100, and five years of membership to the museum for $50.

“It took weeks of phone calls and emails, but I successfully set up an appointment to see the house. I deliberately arranged it to be on what would have been Kurt Cobain’s 47th birthday,” Dunkle told the Broward-Palm Beach New Times. Check out a video of her visit, which includes footage of Cobain’s graffiti-enhanced bedroom, below.