Jay Z’s Watch Is Worth Half a Million

It may come to no surprise to you, but Jay Z and Beyoncé are rich. Really, really rich. VH1’s The Fabulous Life Of profiled the power couple last night, where we learned about Bey’s million-dollar Mercedes van (complete with its own bathroom), Blue Ivy’s mini Ferrari, and Hova’s $500,000 watch. Yes, a half a million for a timepiece. As the show states, “Jay’s got 99 problems … but time ain’t one.” True. So true.

Of course, this is a guy who created a $58,000 jacket for Barneys (which raised $1 million for charity). A guy who sold a million copies of Magna Carta Holy Grail via Samsung. A guy whose record covers are essentially gold. Still, it’s worth watching to live vicariously for a moment. Plus, he hasn’t forgotten about the little people — he recently found the time to play SXSW with Kanye West. Now if only he could turn some of that cash into another Black Album. 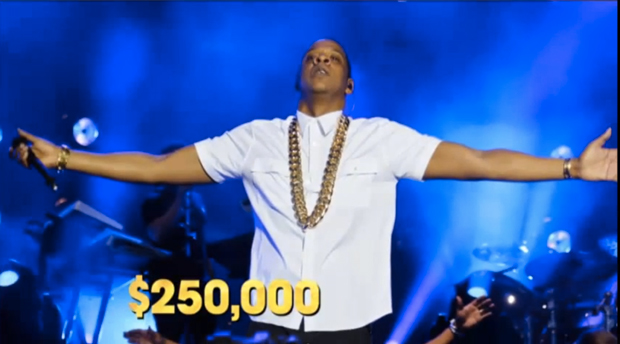 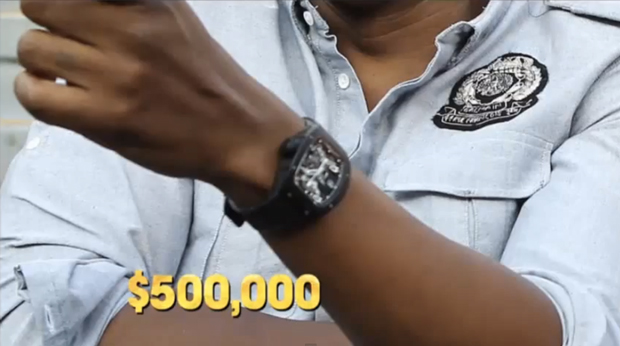