Version is part of Robotic Empire's 'In Utero: In Trbute' comp 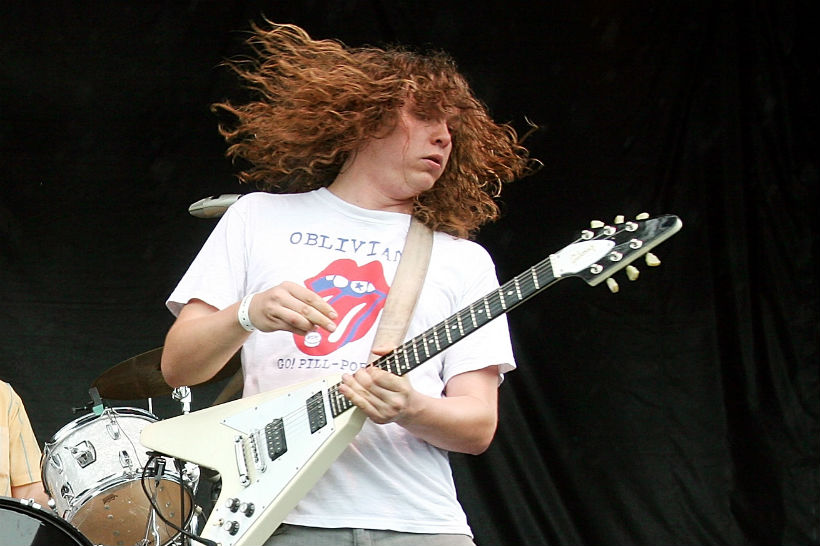 It’s hard to believe it’s been over four years since Jay Reatard’s death at just 29 years old. Just after he passed, someone in his camp uploaded one of his final recordings, a May 2009 cover of Nirvana’s “Frances Farmer Will Have Her Revenge on Seattle” intended for an In Utero tribute album. After years of legal holdups, that compilation, In Utero: In Tribute, from Robotic Empire will be available on Record Store Day (April 19), and Noisey premiered a remastered take of Reatard’s rendition, on which he played all the instruments. This version benefits from a boost in the sound without sacrificing Jay’s intensity on the sped-up, psyched-out cover. Check it out below and pre-order In Utero: In Tribute — which also features Ceremony, Mean Jeans, Thursday, and more — via iTunes.