Iggy Pop Is Tired of Touring

But the Stooges frontman is working on "other things" 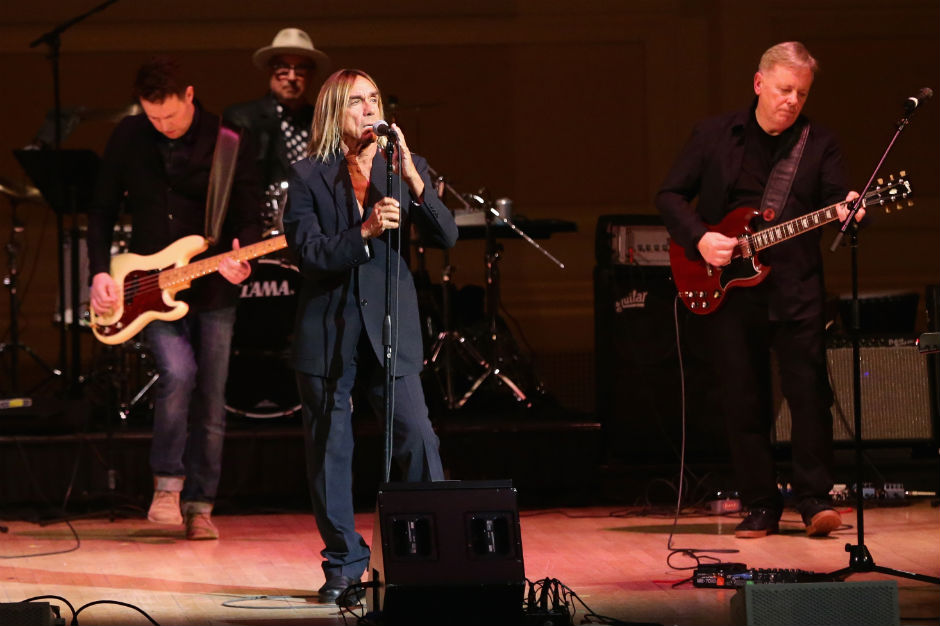 Iggy Pop fans looking to catch the shirtless wonder live in the near future may be out of luck. Speaking to Rolling Stone about Stooges’ drummer Scott Asheton’s recent death, the punk-rock icon said in a lengthy interview that they’re essentially going on an indefinite hiatus.

“I just can’t see the band playing in the near future,” he said. “It would just be wrong. I don’t feel right now like there’s any reason for me to go jumping out onstage in tight Levi’s. What am I going to scream about?”

Pop also ruled out touring around any solo work as well.

“I definitely have no plans to be a touring musician for the next couple of years,” he said. “I’ve toured almost every year out of the past 40 years. I’ll probably tour again at some point, but I don’t know when and I don’t know how.”

The news comes less than a year after the Stooges released their fifth album, Ready to Die, which featured Asheton on drums. The band spent the last several years mostly playing large festivals in Europe and the United States, including several co-headlining dates at the 2013 Riot Fest alongside the Replacements and Blink-182.

Pop did say that he and Asheton spent last Memorial Day “jamming” on some new music, but noticed that his playing wasn’t as strong as it used to be. Still, this recent news doesn’t mean that Iggy is destined to become a hermit. He recently made an appearance at the annual Tibet House benefit in New York City alonside Patti Smith and New Order and said he’s currently “busy doing other things.” But Pop’s raw live power seems to have taken a toll.

“I have my own limitations, which is a big part of it,” he confessed. “I can’t go out year after year and not suffer terrible consequences. I felt like everything was getting overheated. I felt things needed to quiet down and resolve themselves; let some resolution take place. I think this is part of a resolution, frankly.”