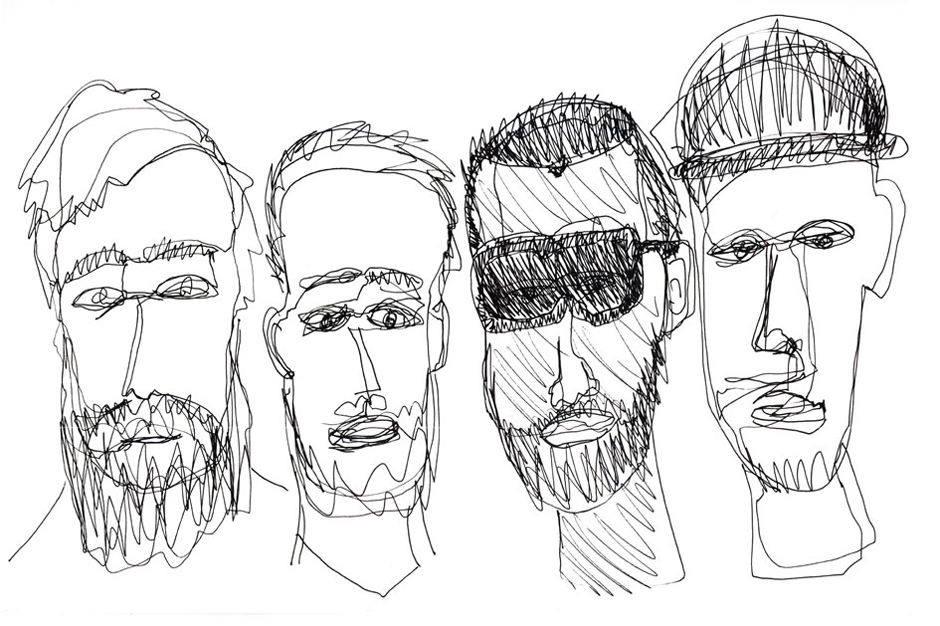 When Tunde Adebimpe isn’t leading TV on the Radio, he’s singing for Higgins Waterproof Black Magic Band and, in turn, inspiring remixes by Massive Attack’s Robert “3D” Del Naja. To wit, 3D has reworked two HWBMB tracks for a special edition vinyl that’s limited to 500 copies and out now on Battle Box. “I constantly stalk Tunde with instrumentals,” 3D tells SPIN. “In revenge he sent me the Higgins album and I picked two tracks that I thought would be fun to remix. Now that’s sorted, I’ll get back to harassing him with loops.”

One of the aforementioned tracks is “Mad Lifeline,” a nearly eight-minute highlight from HWBMB’s self-titled, debut EP, released last year through the band’s own ZNA Records. In 3D’s hands, the run time shrinks to five minutes and the focus shifts from prowling bass to percolating percussion, clearing the path for Adebimpe’s always-soulful vocals. Stream the “Mad Lifeline” remix below, purchase the two-track vinyl, and look out for the second cut — a redux of HWBMB’s “WPIC” — on Stereogum, where it will debut later this week.