For whom does the bell toll? Not for thee, for thee ain't shit 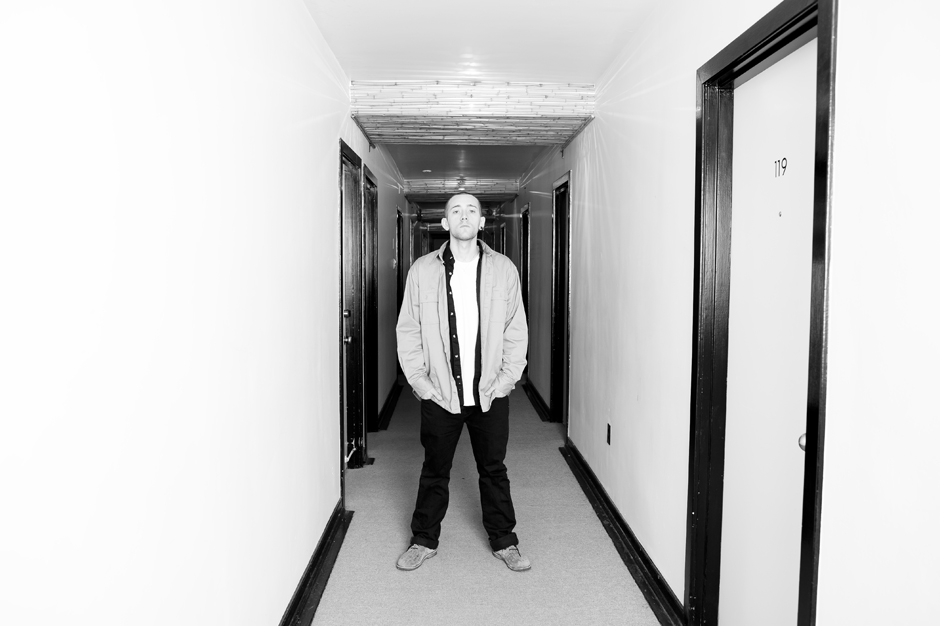 That Wedidit should take on Mike WiLL Made It sounds something like the trap-era equivalent of a “Who’s on first?” routine, but Salva’s hard-charging remix of Future’s all-negating “Sh!t” is definitely no laughing matter. The Los Angeles producer actually doesn’t do all that much to Future’s late-2013 single, which will feature on the deluxe version of his long-delayed album, Honest. The alarm clocks, tolling bells, and yelps are all right there in the original; Salva’s crucial twist is to speed it all up until it feels like your heart is about to explode out of your chest, and he tops it off with dystopian rave stabs and shuddering club beats that make you feel very insignificant indeed.