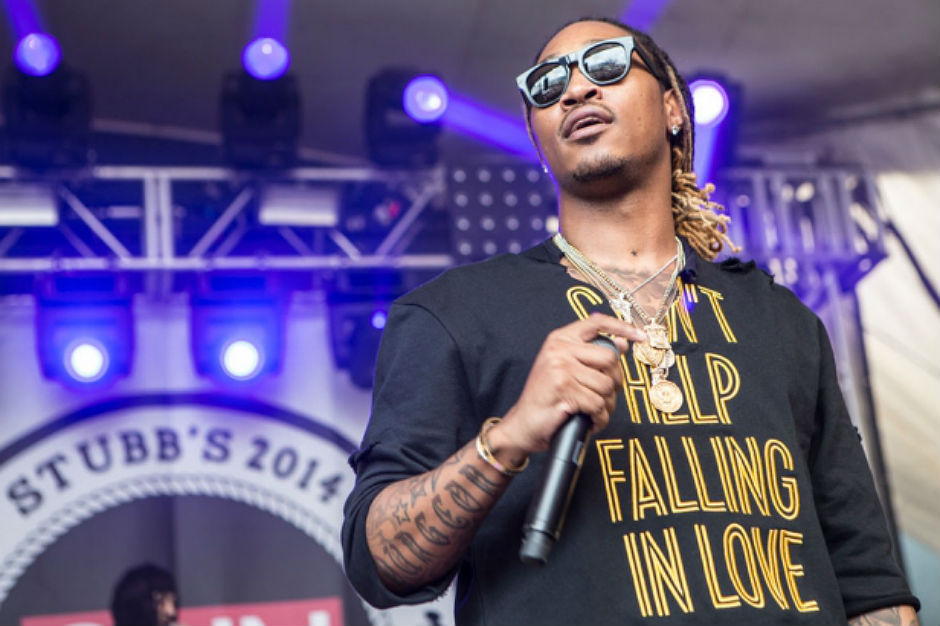 When Future headlined SPIN’s SXSW party at Stubb’s, the Atlanta MC debuted a new slow jam, “Good Morning,” that didn’t make it onto his forthcoming sophomore album Honest. The studio version dropped earlier via Hot 107.9 and, as Future noted during the show, it sounds a lot like his cover of Beyonce’s “Drunk in Love” for a very good reason: Both tracks were produced by Detail. “We started working on this other record at the same time, and then once ‘Drunk in Love’ came out it pushed this song to the side,” he said during the SXSW gig. “At the same time, it’s one of my favorite songs that didn’t make the album.” Naturally, “Good Morning” features plenty of Future’s Auto-Tuned vocals in a mellow flow that contrasts his other recent release, the hard-hitting “Covered N Money.” Stream it below and pick up Honest, which features Kanye, Andre 3000, Pharrell and many more guest stars, on April 22.