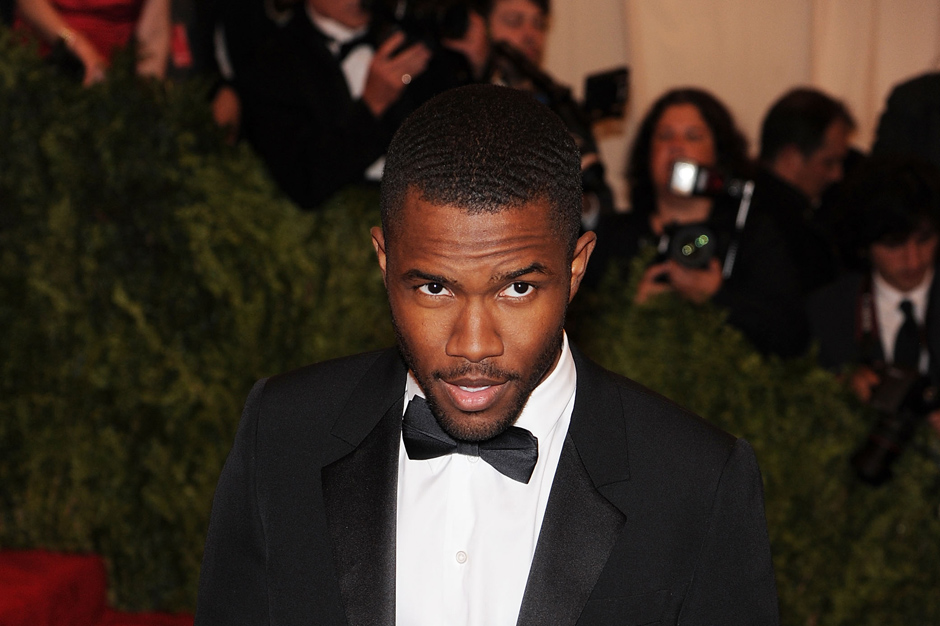 Frank Ocean has sent a clear message to Chipotle Mexican Grill. In response to their recent lawsuit accusing the channel ORANGE singer of owing them a large chunk of change for a song he never recorded, he wrote a check for $212,500 accompanied by a memo: “FUCK OFF.” To be clear, those words were written on the check itself, on the line where you’d write “March rent.” You can see a picture of the thing below, via Ocean’s Tumblr.

As The Hollywood Reporter explains, the fast food chain claims to have contracted the man born Christopher Breaux to provide a cover of the Willy Wonka & the Chocolate Factory song “Pure Imagination” for their “Scarecrow” ad campaign. As previously reported, Fiona Apple wound up providing the music for the viral commercial, which has an anti-factory-farming bent. They say they paid Ocean half of his fee ($212,500), but that he didn’t deliver.

As court papers show, the deadline came and went, with Ocean’s people sending a letter instead which read, in part, “When Frank was asked to participate in this project, Chipotle’s representatives told him that the thrust of the campaign was to promote responsible farming. There was no Chipotle reference or logo in the initial presentation, and Chipotle told Frank that was an intentional element of the campaign.” They did not return the money.

As seen below, Ocean has now corrected that last bit quite definitively. It remains to be seen if the lawsuit, filed in Los Angeles on Friday, will move forward. Chipotle was suing for additional damages to be determined at trial. Via Gawker. 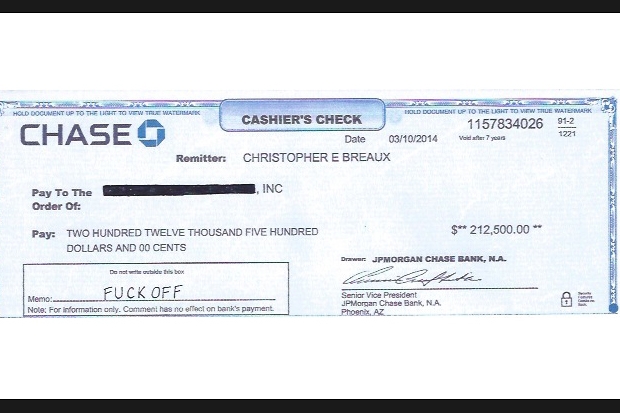