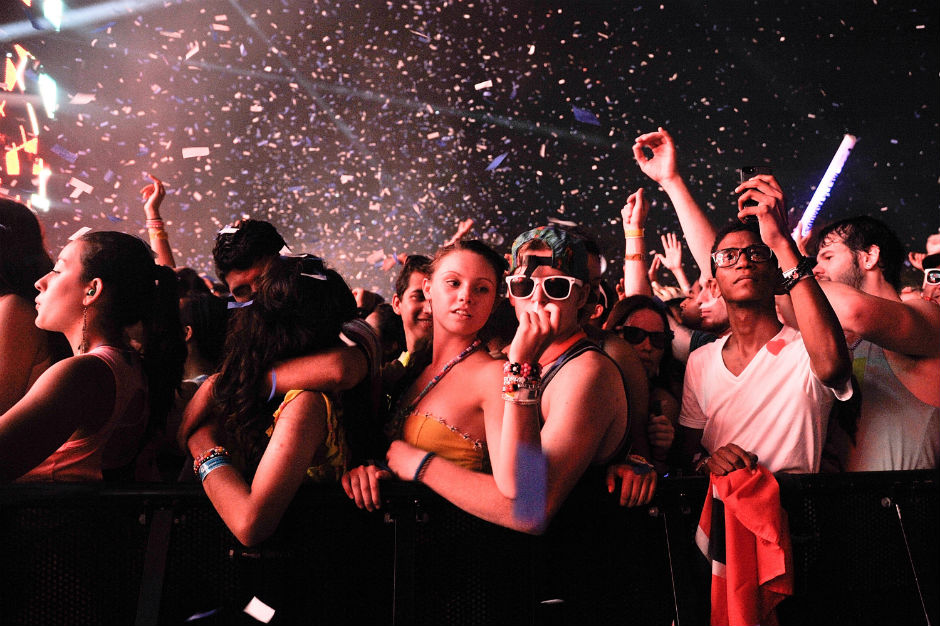 The New York Daily News reports that festival promoters have hired Mike McKeon and Patrick Jenkins, two high-powered lobbyists to help persuade new mayor Bill de Blasio get on board. It just so happens that McKeon’s lobbying firm, Mercury Public Affairs, helped raise money for de Blasio’s campaign. They’re helping to secure a parks department permit, a necessary component for concerts to happen at the Randall’s Island venue. Made Events, the production company that puts on Electric Zoo, reportedly also have two target weekends staked out for the festival to take place.

Last year’s festival was shut down early after two college students, 23-year-old Jeffrey Ross and 20-year-old Olivia Rotondo, died from overdosing on ectasy, which set off an intense media scrutiny of drugs and the EDM scene. An overdose at a Zedd concert just days prior didn’t help matters much. But last year’s tragic events haven’t stopped concerts from happening on Randall’s Island this year. From June 6 to 8, Jack White, OutKast, the Strokes, Vampire Weekend, and Skrillex will headline the annual Governors Ball. From July 11 to 13, Phish will take over for three nights, which will certainly bring a crowd with a rep for illicit indulgence.

Made Events will have a chance to show it has everything under control this spring, when the company takes Electric Zoo to Mexico City. Skrillex, Chromeo, Above & Beyond, and more are set to perform at the event, which takes place from May 3 to 4.

We Asked People at Electric Zoo About the Zac Efron EDM Flop, ‘We Are Your Friends’

2015 Electric Zoo Lineup (So Far): Chemical Brothers, Alesso, Above & Beyond