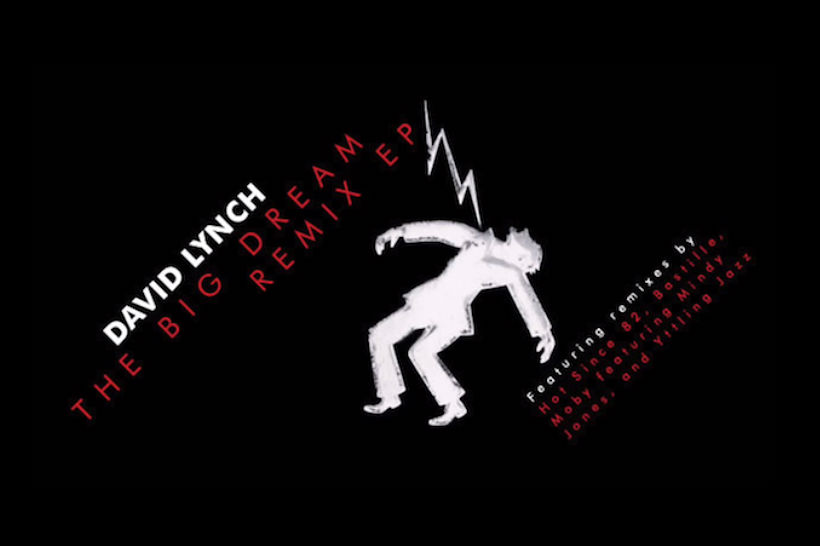 David Lynch is a master of the bizarre and unsettling, to make an understatement. The acclaimed director’s recent forays into music have produced the kind of weirdo offerings you’d expect from the man behind Twin Peaks, such as his 2013 sophomore LP The Big Dream. Its title track is a nightmarish love song featuring Lynch’s distorted vocals over a somber beat, and if that version was a little hard for you to swallow, Moby’s “reversion” remix might be more palatable. Lynch’s speak-singing is replaced by the chilling whispers of Mindy Jones, making it less surreal and more the kind of moody track you’d hear in a disturbing cop drama. This remix will be available alongside reworkings of Big Dream tracks by Hot Since 82, Bastille, and Peter Bjorn and John’s Bjorn Ytlling on a special 12-inch Record Store Day EP on clear red vinyl. While you’re waiting for that April day, read our conversation with Lynch about, you guessed it, dreaming.