Hear a bonus cut from his 'Hot Soup' mixtape reissue, originally from 2008 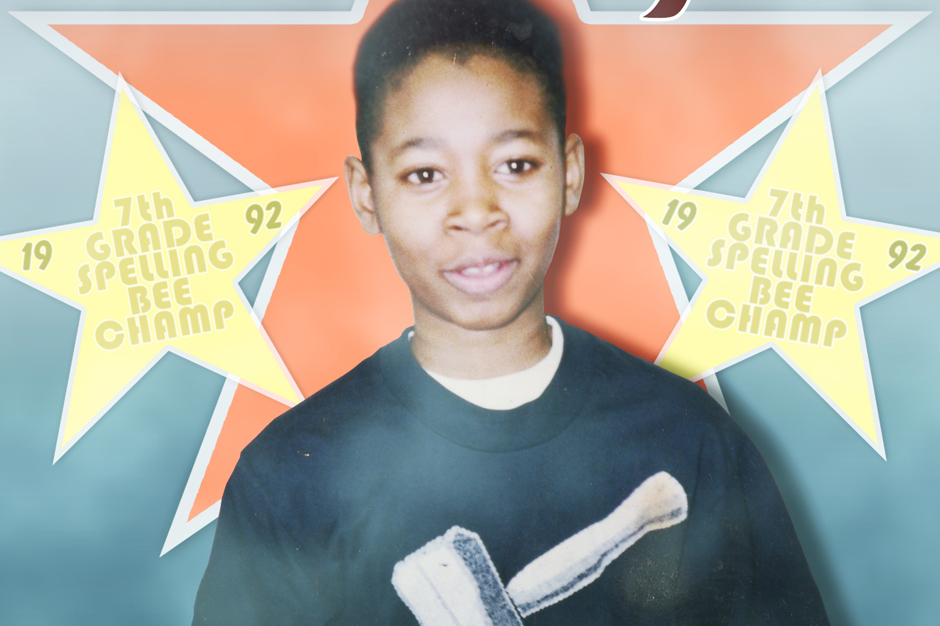 You can hear the latter below, featuring production from Apollo Brown and a smile-inducing shout-out to the Konami code. (Don’t act like you don’t know it.) Of course, that was long before Brown was appearing in Bob Dylan videos, collaborating with Charli XCX and Purity Ring, and rocking shows with Sleigh Bells. Track list and full cover art below too, via Pitchfork. 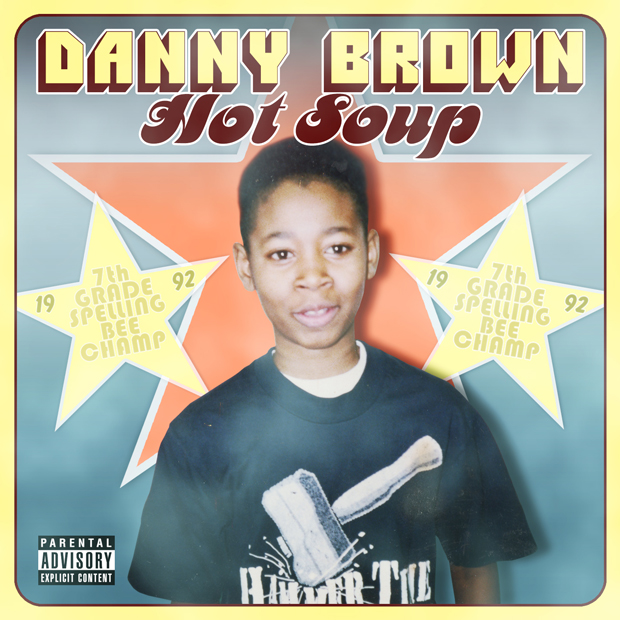