R&B enigma joins Aloe Blacc, Angélique Kidjo, and Bettye LaVette at 'Get on Up' gig 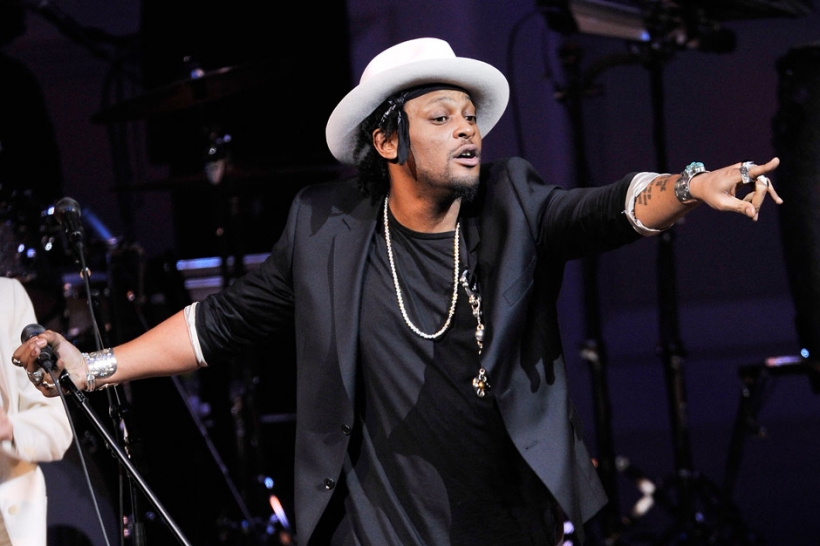 A year ago, we enjoyed footage of D’Angelo’s stunning 2012 comeback set at Bonnaroo and his excellent cover of Prince’s “My Summertime Thang.” Now the R&B enigma is set to honor another music legend as he joins the lineup of a James Brown tribute show at the Hollywood Bowl.

The concert is part of the venue’s Jazz at the Bowl series and is scheduled in conjuction with the August 1 release of the James Brown biopic Get on Up. Chadwich Boseman, who played Jackie Robinson in 42, stars as the soul icon, with Mick Jagger serving as producer. Tickets for the show go on sale May 4, just a few weeks before D’Angelo will give a public lecture in Brooklyn about his career and creative process. It’s unclear whether that talk will shine any light on when he’ll finally release his long-awaited follow-up to Voodoo.