Damon Albarn Has Nice Things to Say About Heroin 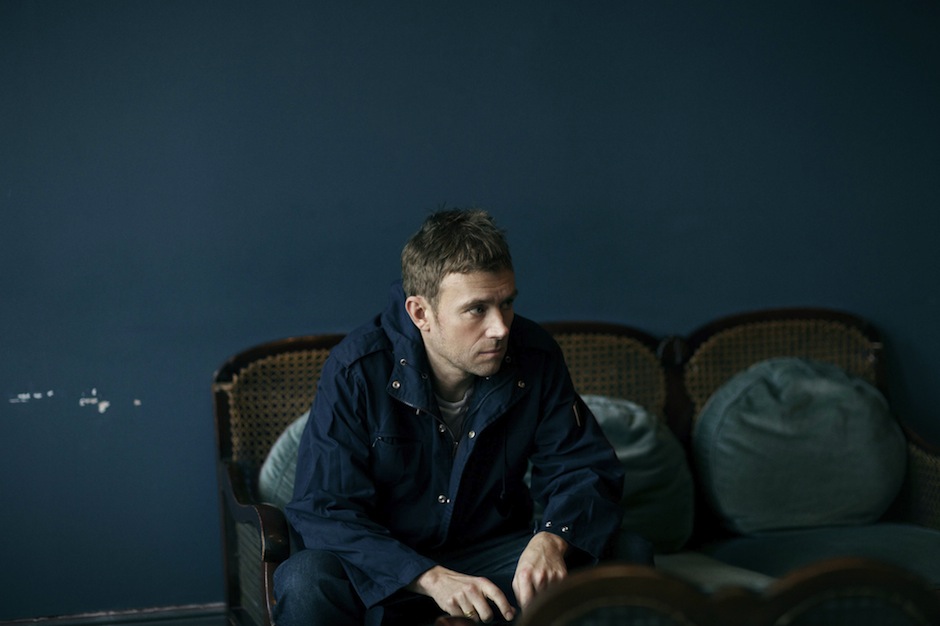 Discussions of musicians who use heroin can unfortunately end up sounding the like the opposite of public service announcements, and Damon Albarn isn’t lessening the drug’s allure. The leader of Blur, Gorillaz, and the Good, the Bad, and the Queen (etc.) hinted vaguely at his time “on the nod” in 2010 documentary No Distance Left to Run, and he opened up a bit more in a 2012 interview with The Guardian, which noted the heroin-evoking imagery of songs like “Caramel” from Blur’s 1999 album 13.

Now, he is carefully acknowledging the role that heroin played in his artistic growth. The drug “freed me up,” he told Q Magazine in its latest print-only cover story, as quoted by The Guardian. The currently smack-free singer’s upcoming solo album Everyday Robots, due out April 29, addresses the subject directly on “You and Me”: “Tin foil and a lighter, the ship across,” he coos, continuing, “Five days on, two days off.”

“I hate talking about this because of my daughter, my family,” he told Q. “But, for me, it was incredibly creative […] A combination of [heroin] and playing really simple, beautiful, repetitive shit in Africa changed me completely as a musician. I found a sense of rhythm. I somehow managed to break out of something with my voice.”

Albarn got his start with the drug “at the height of Britpop,” he said, after discovering it “in the front room” after a tour. “I just thought, ‘Why not?’ I never imagined it would become a problem,” he told Q. Of the lyrics on the new album’s “You and Me,” he said: “I’m happy I found that poetry. I can move forward now without all the nudge nudge, wink wink innuendo I’ve had in the background for years.”

At a time when the recent passing of Philip Seymour Hoffman has thrust the tragic effects of heroin use back into the limelight, Albarn also cautioned about the drug’s risks. “It’s a cruel, cruel thing,” he’s quoted as saying, adding that heroin “does turn you into a very isolated person and ultimately anything that you are truly dependent on is not good.”

Albarn recently teamed up with Del the Funky Homosapien and Snoop Dogg to perform Gorillaz’ “Clint Eastwood” at SXSW. Although “You and Me” isn’t publicly available yet, you can hear several other Everyday Robots tracks, including “Mr. Tembo,” “Lonely Press Play,” Brian Eno collaboration “Heavy Seas of Love,” and the title cut.