A rep says he was present, but not the shooter 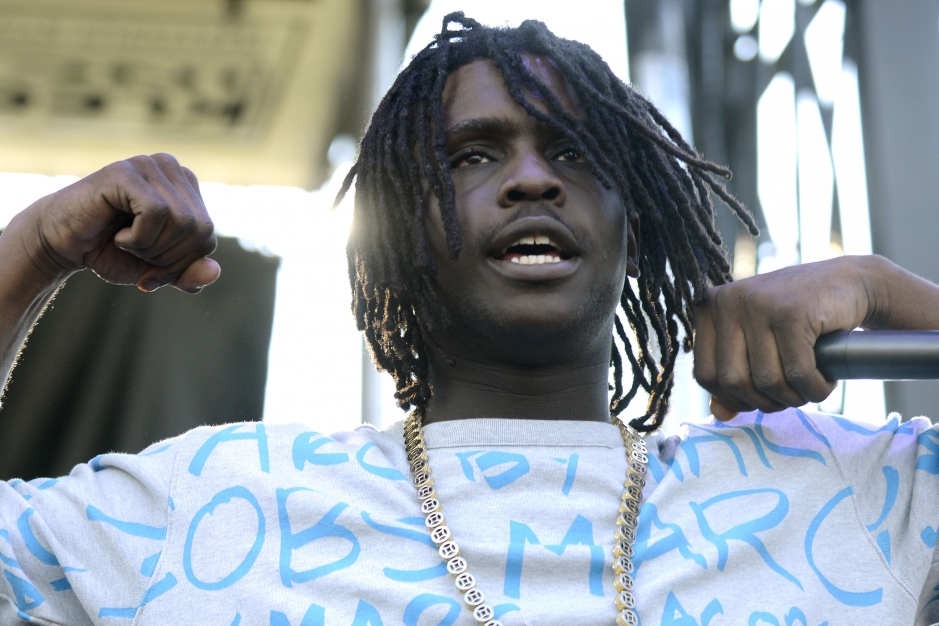 Rapper Chief Keef was involved in a shootout this morning in Northfield, Illinois, TMZ has learned. While a rep for the troubled hip-hop star says that he was present, he wasn’t the shooter. The incident has left one person in intensive care and WGN (via XXL) is reporting that the victim called the newstation and said “Chief Keef shot me.” Keef’s Twitter has been active today, but no mention of what happened — just plugs for his friends’ latest tracks. However, earlier this week he tweeted out a picture of himself, smoking a blunt and holding an AK-47, with the hashtag #ANOTHERSITUATION #ALREADY.

This latest incident is just another bullet point on a long resume involving the law. Earlier this month, he was arrested for driving while high. He was ordered to return to jail last November, after failing two drug tests. Still, he has managed to release some tracks here and there. Last October, he released “Emojis,” a solid texting anthem. His latest track is appropriately called “Fuck Rehab.”