Brody Dalle Challenges Her Enemies on ‘Don’t Mess With Me’ 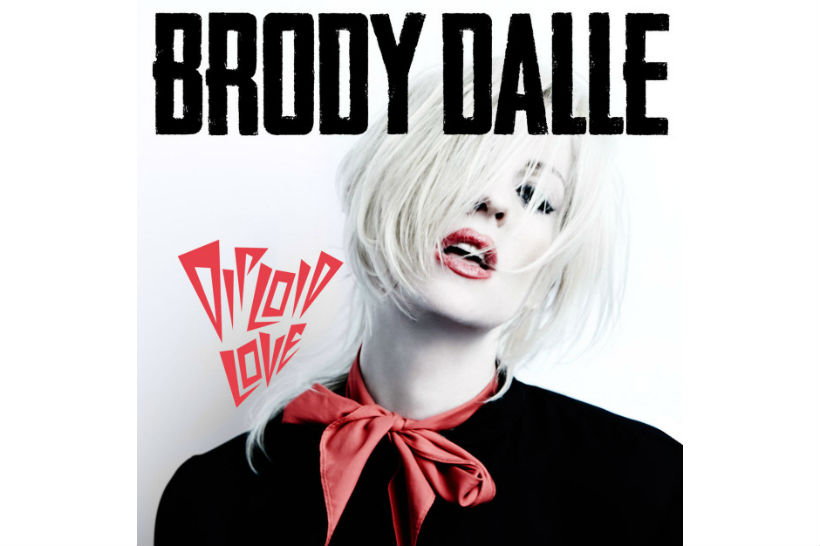 As the frontwoman for the Distillers and Spinnerette, Brody Dalle has dabbled in both straight punk and scuzzy, bass-heavy rock. As evidenced by her new single “Don’t Mess With Me,” she’s bringing the two together for her first solo album, the upcoming Diploid Love. The driving track follows the industrial “Meet the Foetus/Oh Joy” and the chilling waltz “Party for Prostitutes,” and continues in her typical “Fuck Off” vein (she even has that phrase tattooed on her arm). Dalle’s Diploid Love is produced by Alain Johannes and features guest spots by Garbage’s Shirley Manson, the Strokes’ Nick Valensi, Warpaint’s Emily Kokal,  and Michael Shuman of Queens of the Stone Age — the last of whom just happen to be fronted by Dalle’s husband Josh Homme. The album is out April 28 via Universal.