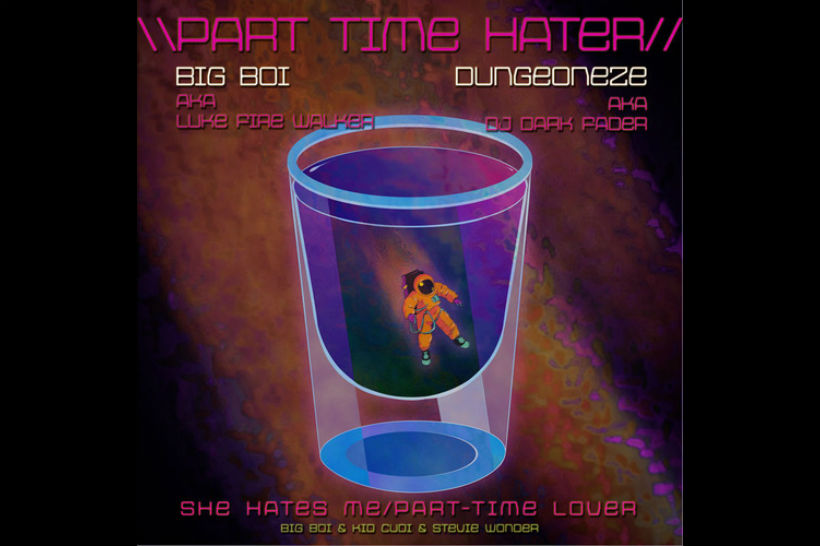 Outkast fans will have to keep waiting for the reunited duo’s next album, but at least Big Boi is taking time out of their pre-festival rehearsal schedule to release new tunes. Yesterday, he concluded his #MashupMondays series with a mix of Stevie Wonder’s “Part Time Lover” and Kid Cudi’s “She Hates Me.” According to the free single’s artwork, Big Boi collaborated with Atlanta producer Dungeoneze on the track, under the aliases Luke Fire Walker and DJ Dark Fader, respectively.

Meanwhile, Big Boi and Andre 3000 are deep into rehearsals for their 40-date festival run. Big Boi also posted footage from their fourth week of preparation on Instagram, which you can watch below. Their first show celebrating the 20th anniversary of Southernplayalisticadillacmuzik takes place at Coachella on April 11.