Court case over use of 1987 track has been settled 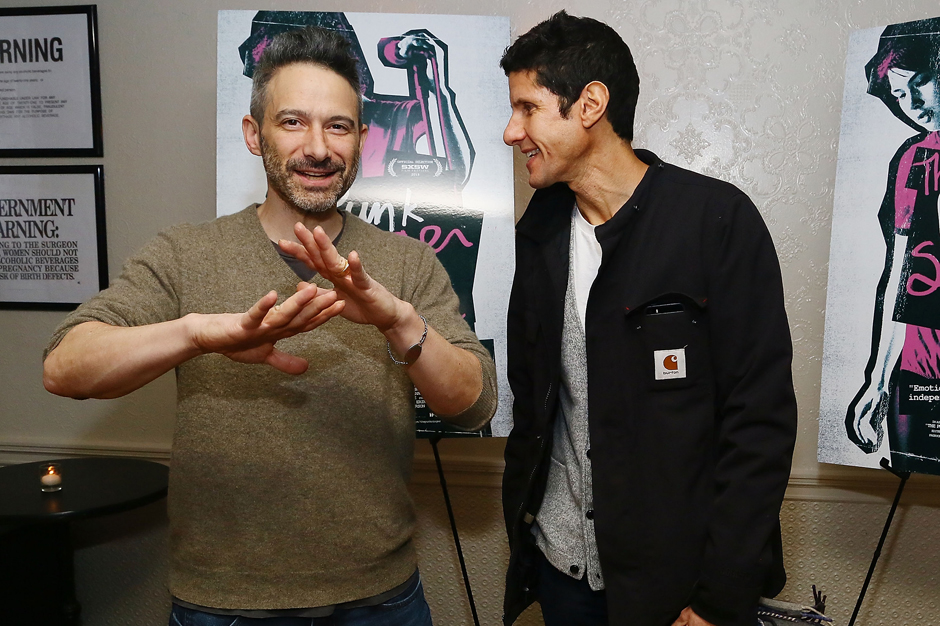 The legal battle between the Beastie Boys and GoldieBlox has come to an end. According to the Hollywood Reporter, the two parties have come to a settlement, the terms of which are unknown, and the fight over “Girls” has been dismissed.

Fans will recall that the ill communication began back in November, when toy company GoldieBlox parodied the Beasties’ 1987 track “Girls” for a commercial, repurposing the sexist nursery rhyme to sell toys geared towards girls. Soon after the ad surfaced, GoldieBlox filed a pre-emptive lawsuit against the Beastie Boys, producer Rick Rubin, Island Def Jam, Sony/ATV Music Publishing, and Universal Music Publishing in an attempt to claim “fair use.”

Several weeks later, the Beastie Boys responded with a countersuit that claimed copyright infringement and alleged that the toymakers “acted intentionally and despicably with oppression, fraud, and malice toward the Beastie Boys Parties.” The iconic hip-hop outfit also pointed out in their suit that GoldieBox has previously used songs by other artists without obtaining permission (including works by Queen and Daft Punk). Roughly a week after that filing, GoldieBlox abandoned their pre-emptive crusade against Island Def Jam, Sony/ATV Music Publishing, and Universal Music Publishing.

In the midst of this back-and-forth, the Beastie Boys drafted a classy open letter to GoldieBlox, which prompted the Hall of Shame-honored company to drop “Girls” from its ad.