BANKS’ Cover of Aaliyah’s ‘Are You That Somebody’ Is Heavenly 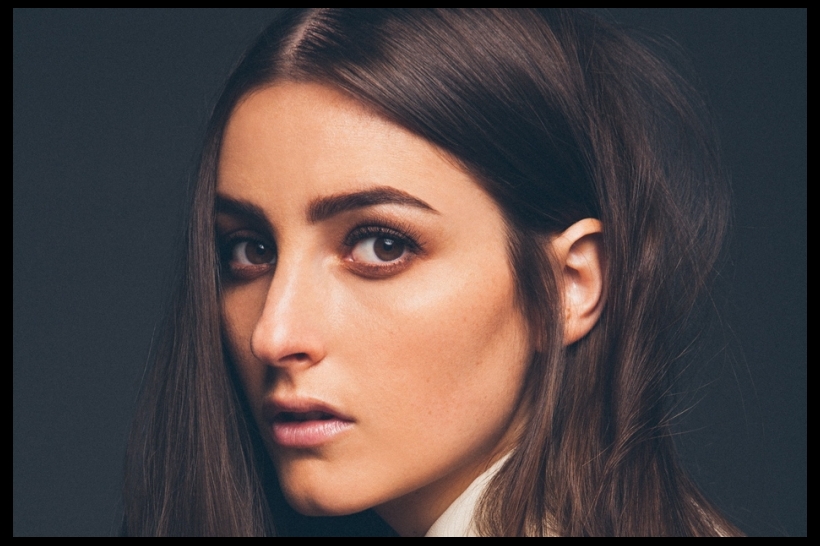 One of the highlights of BANKS’ Hype Hotel set at SXSW last week was a sublime cover of Aaliyah’s “Are You That Somebody,” correctly identified by our own Jem Aswad as “Timbaland’s greatest gift to the world.” (“Like an R&B Singin’ in the Rain, wrote Charles Aaron when we dubbed it one of SPIN’s Top 20 Singles of the ’90s, back in 1999.)

Yesterday, the Los Angeles singer pulled up a stool in BBC Radio 1’s Live Lounge and knocked out a heavenly cover of the song. There are no D-Train samples in BANKS’ unplugged version, of course, but the scratchy, closed-string strumming of her performance does a great job of approximating Timbaland’s patented stutter-step, and her quivering, whispering voice is like desire incarnate.

For a taste of BANKS’ midnight-hued electronic side, check the recently-released video for her Shlohmo-produced song “Brain,” and stay tuned for her forthcoming debut album, due in August.

A Collection of Aaliyah Hits is Now on Apple Music and iTunes, But For How Long?