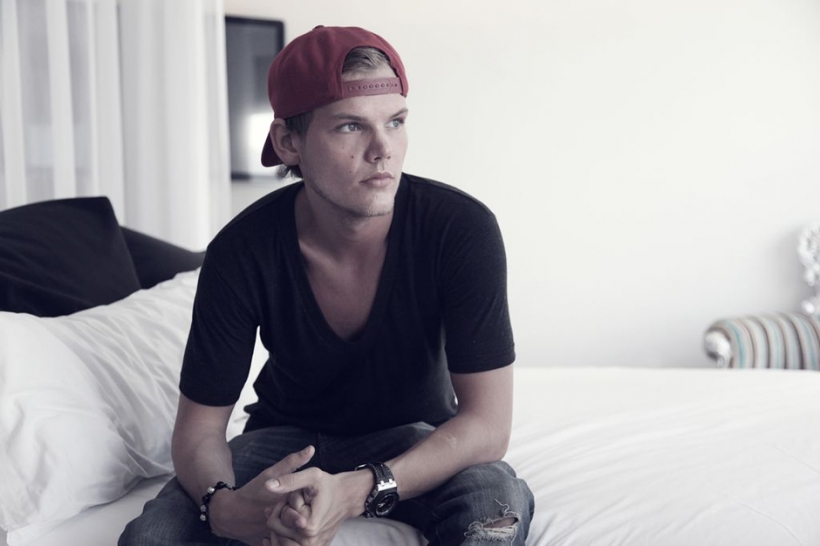 It’s an unlucky time to be a superstar DJ. As Miami Music Week speeds to its conclusion with this weekend’s Ultra Music Festival, top performers are dropping like so much sub-bass. Avicii and Afrojack lead the list of the Florida festivities’ latest victims.

Avicii, coming off of last year’s Essential album True, was scheduled to perform last night (March 27) at Miami Beach’s SLS Hotel. According to TMZ, the Swedish DJ suddenly fell ill, missed the show, and went to the hospital for a number of hours before being discharged. A member of Avicii’s team confirmed to the Miami New Times that the “Wake Me Up” hitmaker did indeed fall ill, but other details remain unclear at the time of this post. He’s scheduled to headline the main stage at Ultra.

Separately, Afrojack took his own trip to the hospital. The Dutch DJ tumbled from a stage at the Dim Mak Beack Party in Miami on March 26 and hit his head on concrete, according to TMZ. The Eminem-stan target confirmed the fall and hospital visit in a pair of tweets, adding, “Im ok, dehydrated and overworked, guess i got a little too excited.”  He’s also booked for Ultra this weekend.

The various DJs’ troubles come only days after another famous EDM performer, Tiësto, was forced to a cancel a San Diego, California show when he bumped his head on a giant screen and was taken to the hospital.

In happier news, Laidback Luke canceled his Ultra performance to be by wife DJ Gina Turner’s side for the birth of their child.