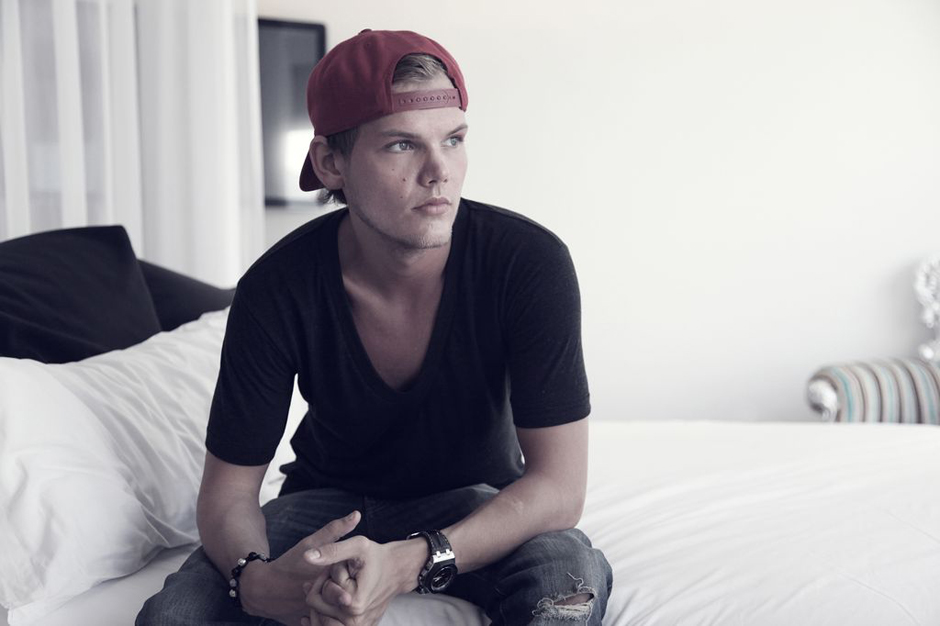 Avicii’s 2013 single “Addicted to You” was kin to his Aloe Blacc-assisted smash hit “Wake Me Up!” — a soulful song with a strong beat that impressively puts powerhouse vocals above all else. (And, yeah, there’s a little folksy strum involved too.) Both songs hail from the Swedish producer’s debut album True, which he’s now remixing entirely, by himself. True (Avicii by Avicii) is due March 24 (that’s the album art at the bottom of the post), and in honor of the occasion, the jet-setting DJ is giving his pals a crack at a track or two as well. Below you’ll find trio Bent Collective’s take on “Addicted.” Italy’s Danny Verde, Spain’s Steven Redant, and Israel’s Guy Scheiman give the Audra Mae-assisted song a strong Euro-house remix that transfer the rave from the big top to the warehouse. Go deep: 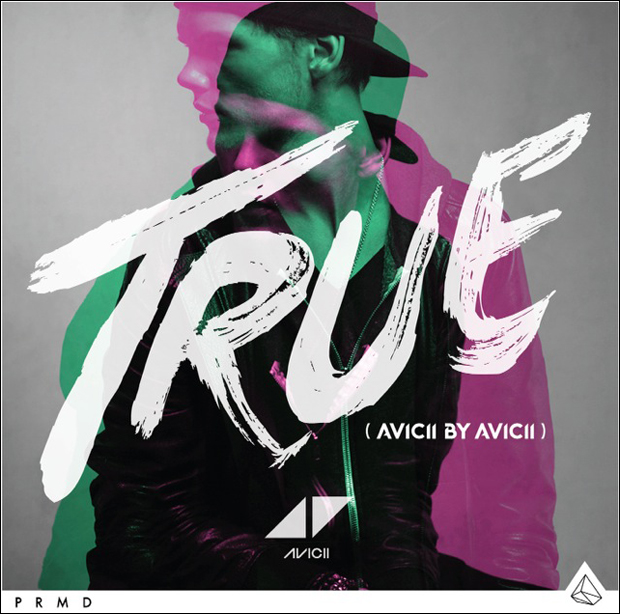