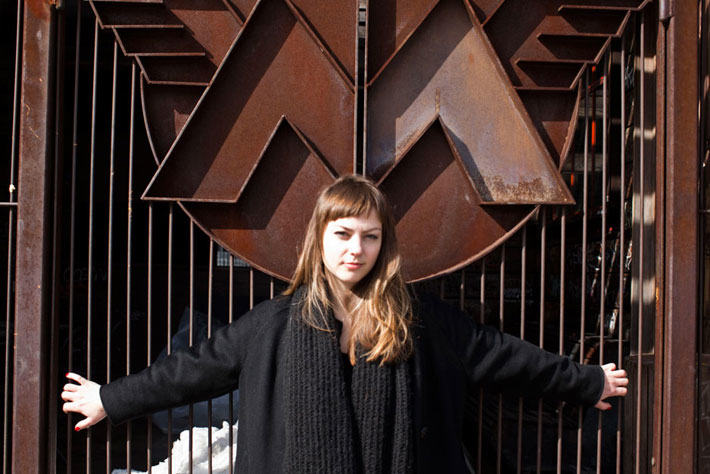 Current SPIN cover star Angel Olsen will take over the BBC airwaves later today (March 24), for a live on-air session in support of her recently released sophomore album, Burn Your Fire For No Witness. The North Carolina-based tunesmith is set to grab the microphone at 7 p.m. local London time (that’s 3 p.m. EST for us Yanks). Expect Olsen to perform several highlights from her latest LP — “Forgiven/Forgotten,” “Hi-Five,” and “White Fire” are all likely contenders for the setlist.

Speaking to SPIN about her concerts, Olsen said, “Every time I’m trying to behave as though I’m experiencing it for the first time, like it’s a scene in a movie and I’m becoming a part of it.” Tune in to Olsen’s latest scene by heading over to BBC Radio 6 Music. (The broadcast is also booked to feature an in-studio session from Neil Innes, one of the Prefab Four, a.k.a. the Rutles.)

And be sure to read SPIN’s cover story, Angel Olsen Will Be Heard.