Goal to raise $300,000 for Cancer for College has been met, which means the showdown is inevitable 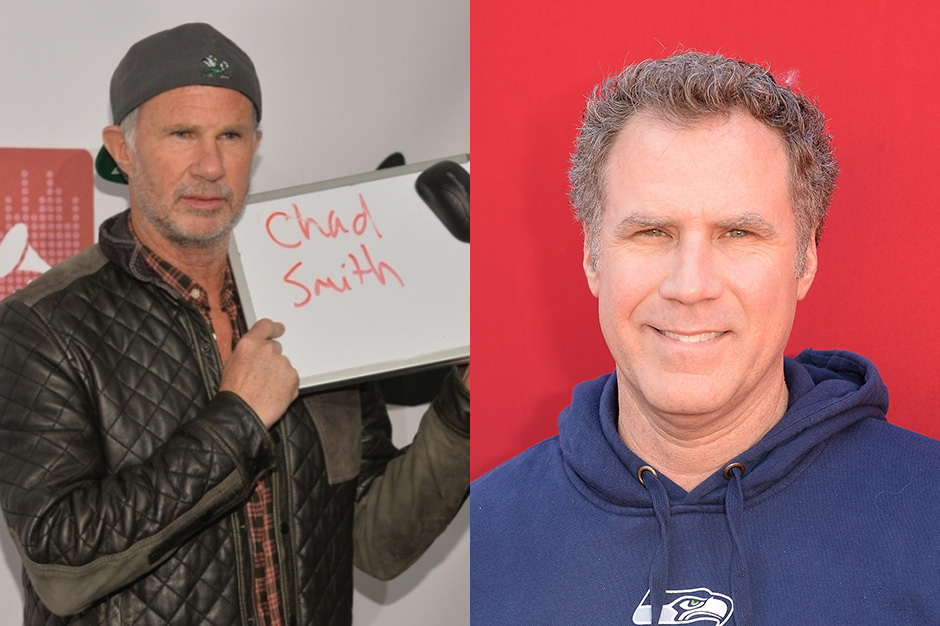 Place your bets, ladies and gentlemen: The drum battle between Will Ferrell and the Red Hot Chili Peppers’ Chad Smith is officially on. Funny or Die confirmed in a Tweet on February 22 that the charity Cancer for College has successfully raised more than $300,000 in donations, which was the lone condition Ferrell set when he accepted Smith’s challenge earlier this month.

“Hi, Chad,” Ferrell wrote on Reddit. “Will Ferrell here. I saw your video and I graciously accept your invitation to a drum battle. If we can raise $300,000 for Cancer For College I will face off with you in the greatest drum vs. cowbell showdown the world has ever seen. We can do it on stage at a Red Hot Chili Peppers concert or in front of a mutually convenient public library. Your call.”

As of now, details of the showdown (meaning the when and where of it) have not yet been revealed, but expect an announcement in the near future. Ferrell and Smith have been throwing faux-shade at each other for the last several weeks, ever since Ferrell acknowledged that the two share a resemblance. Smith responded by sharing a video on Funny or Die’s Instagram. “I’ve seen your skills,” the RHCP drummer said in the clip. “You don’t got ‘em.” Uh, has he ever seen Ferrell wail on the cowbell?

Watch the Instagram video below, and read up on Cancer for College — which aims to provide cancer survivors with college scholarships — by visiting the organization’s website.