Solo LP 'We're All Young Together' will include members of the National, Clap Your Hands Say Yeah 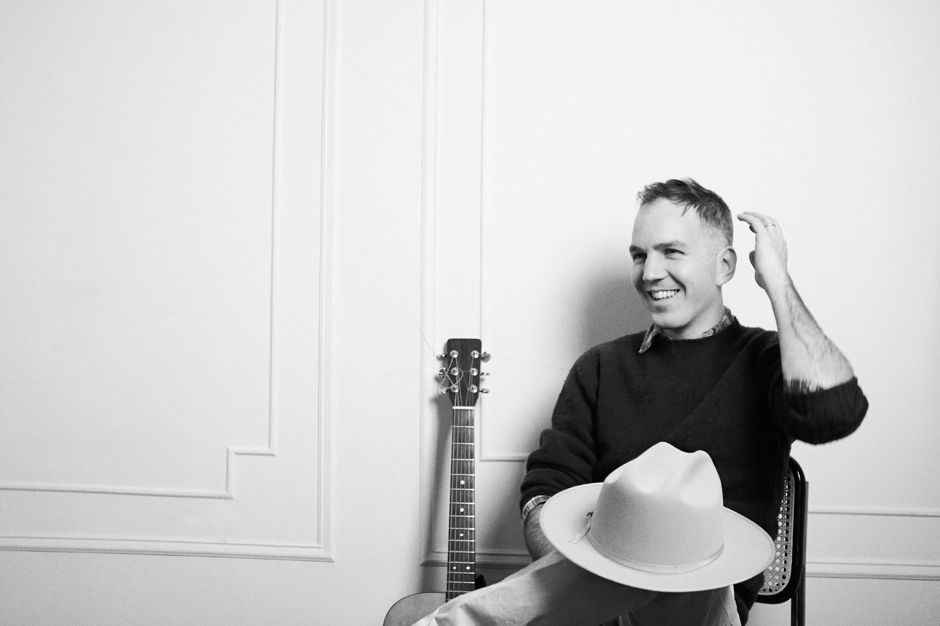 The Walkmen declared an extreme hiatus in December, then confused the issue by announcing a reunion show in January. Of course, that NBA All-Star Weekend gig is a charity one-off, and there are other signs that the New York band is taking some time off — namely, this lovely little ditty that finds multi-instrumentalist and group co-songwriter Walter Martin yodeling alongside Yeah Yeah Yeahs’ Karen O. Play “Sing to Me” and read along with the lyrics below.

This is the first taste of Martin’s solo debut We’re All Young Together, out May 13 on Family Jukebox. Walkmen singer Hamilton Leithauser and drummer Matt Barrick will appear on the album, as will O’s ax-wielding bandmate Nick Zinner, Matt Berninger of the National, Alec Ounsworth of Clap Your Hands Say Yeah, and Lyle Lovett collaborator Kat Edmonson. Two songs were mixed by Phil Ek (Shins, Built to Spill), and children’s book illustrator Marcellus Hall is handling art.

“I’m calling it a family record,” said Martin via statement. He began writing it while his band was finishing 2012’s Heaven, and he and his wife were expecting their first child. “I tried to fill it with warmth and humor because that’s the kind of art I like — stuff that makes everyone feel welcome. To me it’s a serious record disguised as a not serious record [that captures] the essence of early rock’n’roll — innocent but mischievous, romantic but funny, and unabashedly sweet.”

Other shared titles include “Rattlesnakes,” “Hey Sister,” and “The Beatles (When Ringo Shook His Mop).” 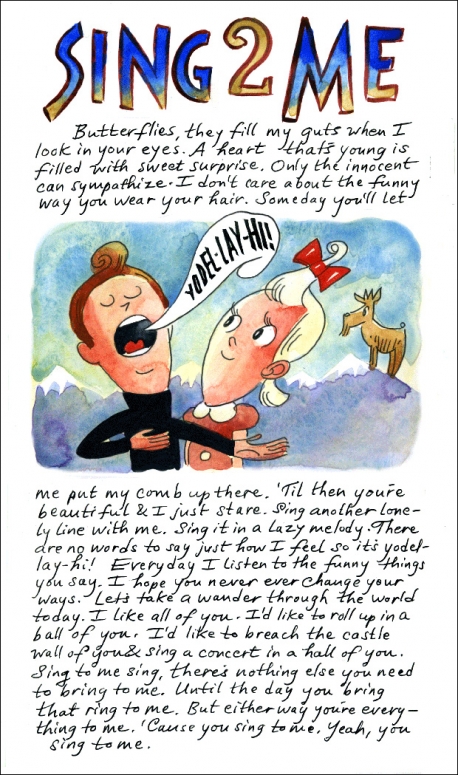