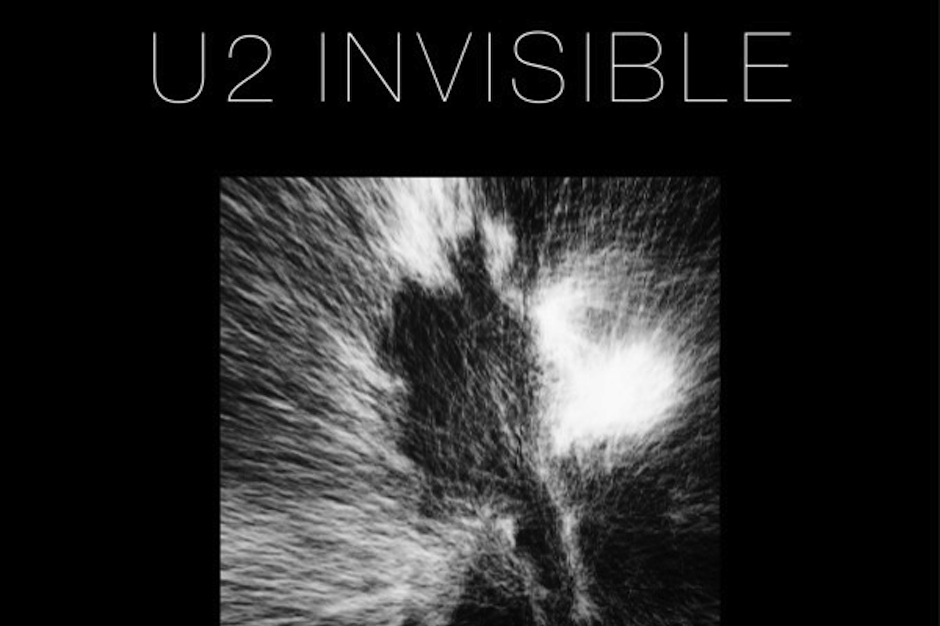 An event expected to be watched by more than 100 million people isn’t a bad time for a song founded in togetherness. Ahead of the Super Bowl, U2 shared “Invisible,” their first new song since last fall’s Oscar-nominated Nelson Mandela tribute “Ordinary Love.” It’s a ringing stadium-rock anthem in All That You Can’t Leave Behind mold — Bono sings like he’s posing for a 21st-century Mount Rushmore — and yet the thing somewhat preempts criticism in light of the fact you can download it for free and Bank of America will donate $1 to the (RED) Global Fund to fight AIDS. “There is no them / There’s only us,” Bono intones at a particularly windswept moment.

Listen to “Invisible (Red) Edit Version” below, and scroll down for the related Super Bowl commercial (a 60-second preview of the song’s Mark Romanek-directed video). There is no cost, there’s only a click.