Until midnight, download "Invisible" compliments of Bono and help fund the fight against AIDS 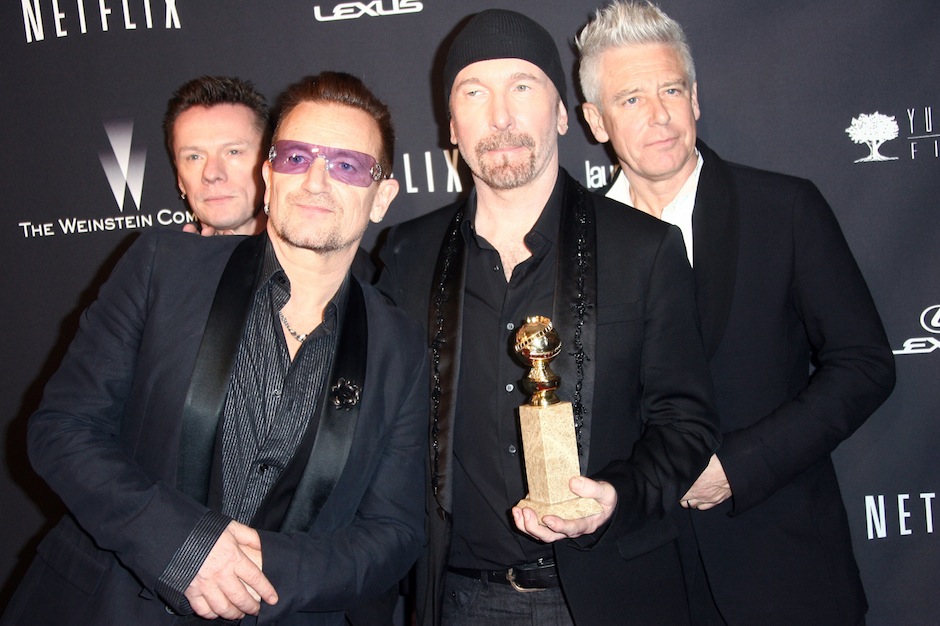 U2’s “Invisible” has raised more than $2 million for charity, and the fundraising effort doesn’t end until 11:59 p.m. Eastern tonight (February 3). The (RED) nonprofit has announced that Bank of America has upped its original pledge of $2 million, and will continue donating $1 per each free download of the song. We’ll say that again: By downloading this song for free you can raise a buck to support the Global Fund to Fight AIDS, Tuberculosis, and Malaria. According to (RED), just the amount raised so far can pay for five million days of HIV pills. The track itself might be fairly by-the-numbers U2 stadium-rock uplift, and we haven’t seen anything about how much last night’s Super Bowl commercial might’ve cost — prices for those reportedly average about $4 million — but it’s hard to argue with the chance to raise a dollar for charity without giving up anything more than a click. Do it here.