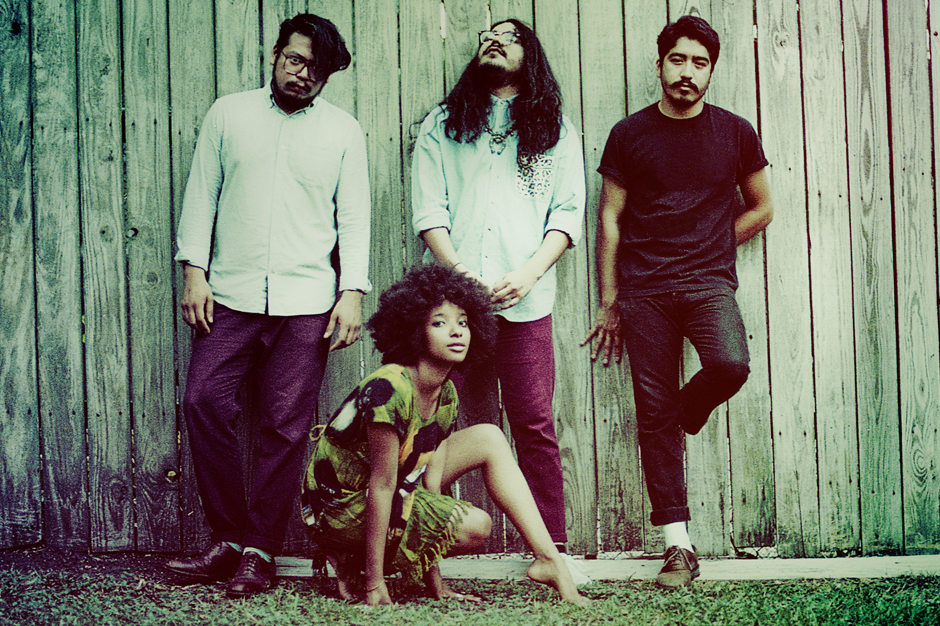 The Tontons may take their name from a giant snow lizard seen in Star Wars, but don’t rush to judgement; the Houston crew are well-versed in lovers’ rock. To wit, the group’s second album, due out February 18, is called Make Out King and Other Stories of Love. The foursome — led by sultry-voiced singer Asli Omar and rounded out by bassist Tom Nguyen, as well as brothers Adam and Justin Martinez, on guitar and drums, respectively — have already shared two songs from the forthcoming follow-up to their 2009 self-titled debut: Paste pulled the curtain back on taut soul-rock track “Veida” and Rolling Stone ushered in opening charmer “Magic Hour.”

Now, the Tontons are offering the entire LP for an early listen, right here at SPIN. For 40 minutes of natural charisma and steamy hooks, stream Make Out King and Other Stories of Love below. Pre-orders are now available through iTunes.