Todd Terje Shows Off His Space-Disco Skills on ‘Delorean Dynamite’

'It's Album Time' producer continues to do whatever he feels like he wants to do, gosh 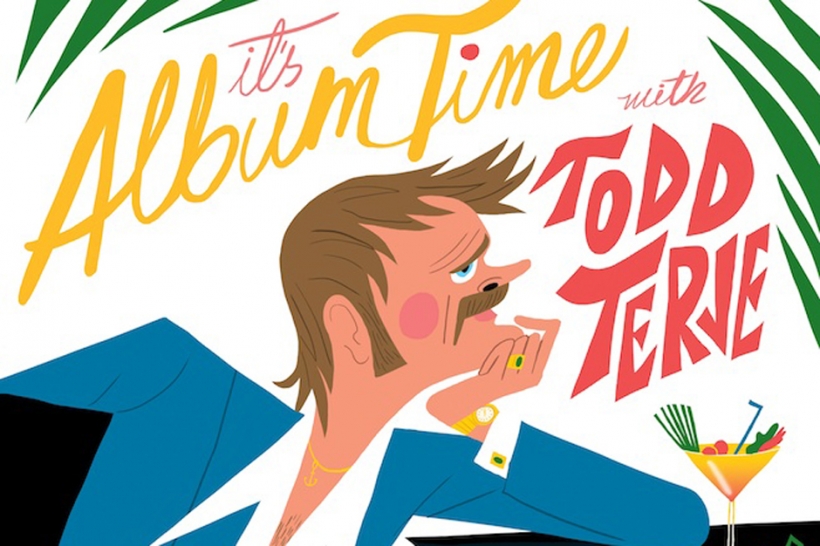 Todd Terje has been lending his name to luxuriant and hypnotic space-disco singles and remixes for roughly a decade, but the Norwegian DJ/producer’s debut album is still on the way. From the evidence so far, It’s Album Time — due out April 8 on Terje’s own Olsen Records — keeps up the Balearic-brained dance-floor explorations of past stunners such as 2011’s “Snooze 4 Love” or his 2007 remix of Studio’s “Life’s a Beach!” On “Delorean Dynamite,” Jann Hammer synth riffs cruise atop crisp Italo-beats toward some perfect sunrise. It’d be fun to think the track is somehow a liger-like hybrid of Barcelona dance-rock escape artists Delorean and (duh) Napoleon Dynamite but, well, you probably could do Napoleon’s dance to this.

Pre-orders for It’s Album Time come with an instant free download of “Delorean Dynamite,” so get those moves ready.