Mikal Cronin guests on 'Drop,' which will do as its title says on April 19 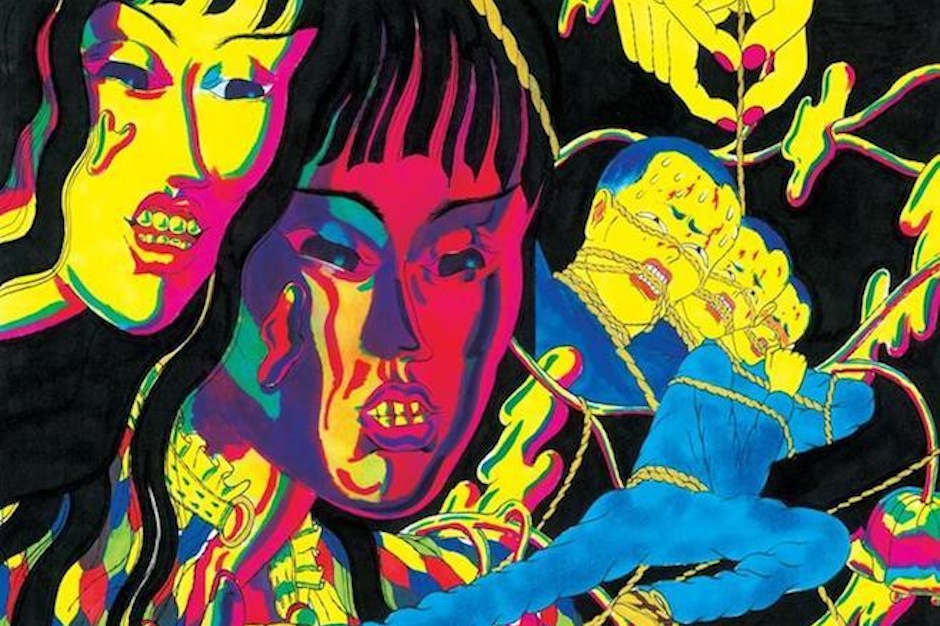 Listen to opening track and first single “Penetrating Eyes,” which starts softly but bursts thrillingly into heavy-guitared, la-la-la-ing psych-rock, below. As for that hiatus, while Dwyer had previously promised an early-2014 album, it’s unclear if there will be live shows. Dwyer also has a solo album on the way February 25 as Damaged Bug.