The Men Bring More Horns on Raucous Romp ‘Another Night’

'Tomorrow's Hits' will be here March 4 via Sacred Bones 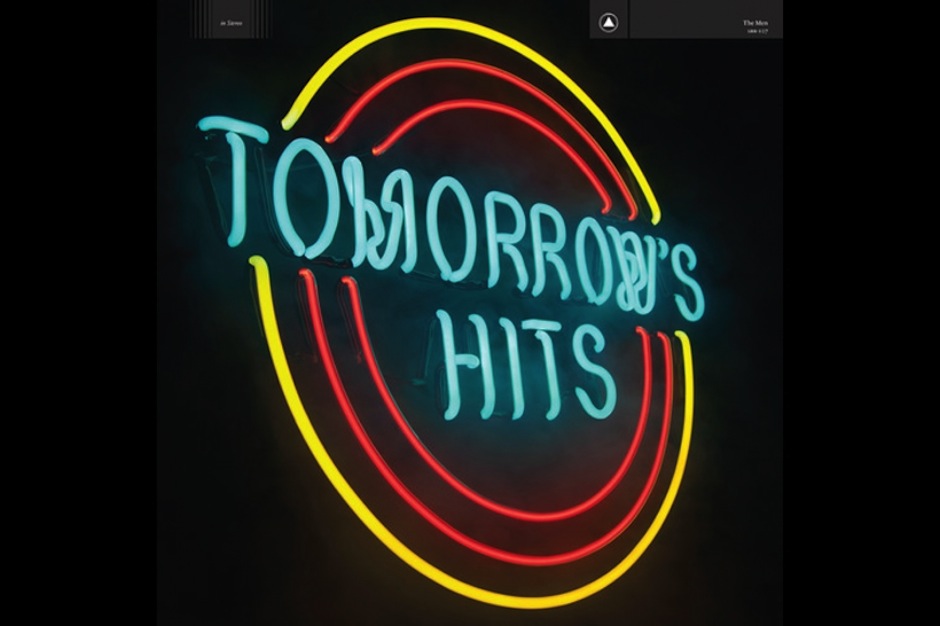 The Men’s new song implores, “We’ve gotta just keep on trying / It’ll be all right / We’ve gotta just keep on trying / for another night.” The Brooklyn band has tried on various sounds on various nights — the throaty noise-rock of 2011’s Leave Home, the rootsier scree of 2012’s Open Your Heart, or the Buzzcocks-echoing melodicism of last year’s New Moon. Upcoming album Tomorrow’s Hits, due out March 4 via Sacred Bones, brings in a horn section, channeling the Stooges on advance freakout “Pearly Gates.” The second offering, “Another Night” (via Rolling Stone), centers around a simple vamp reminiscent of Eric Burdon and War’s 1970 hit “Spill the Wine,” but bounds toward horn-emblazoned glory worthy of a Blues Brothers montage from a punk-savvier world. It continues, “I gotta believe in something / That’s all I can do.” These guys share some sonic sensibility with the hearty post-punk of the Constantines, but where those much-missed Canadians wanted the death of rock’n’roll, the Men still believe in the stuff, and it shows.