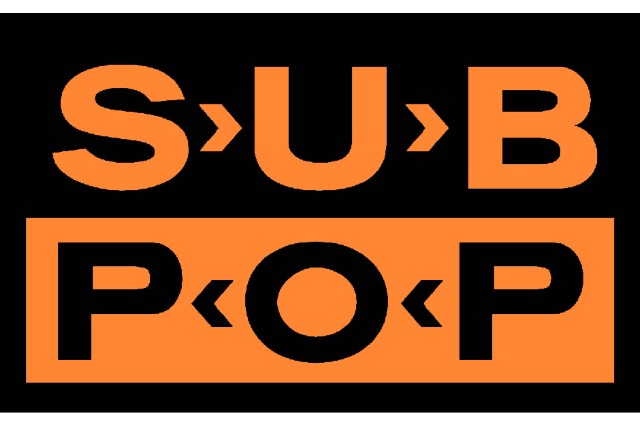 This spring, Sub Pop Records will open up a shop in the Seattle-Tacoma International Airport. Last week, the iconic indie label quietly put out a “Help Wanted” ad for an “organized and self-motivating Retail Store Manager” to run the new operation, which we assume would include vinyl, CDs, and a whole bunch of merch from their roster and possible partners. Their online Mega Mart additionally sells tees, posters, hats, backpacks, skateboards, beer glasses, totes, and more.

Sub Pop had a brick-and-mortar Mega Mart in the ’90s as, um, Nordstrom fondly remembers. The label launched a pop-up version of that store in 2013 in honor of their 25th anniversary Silver Jubilee. The temporary space was equal parts museum and record shop, with a Sub Pop gumball machine, and a “Button-O-Matic” pin dispenser. Below, you can see a video of the Mega Mart’s most recent iteration. The airport shop will be open 6 a.m. to 10 p.m., 365 days a year.