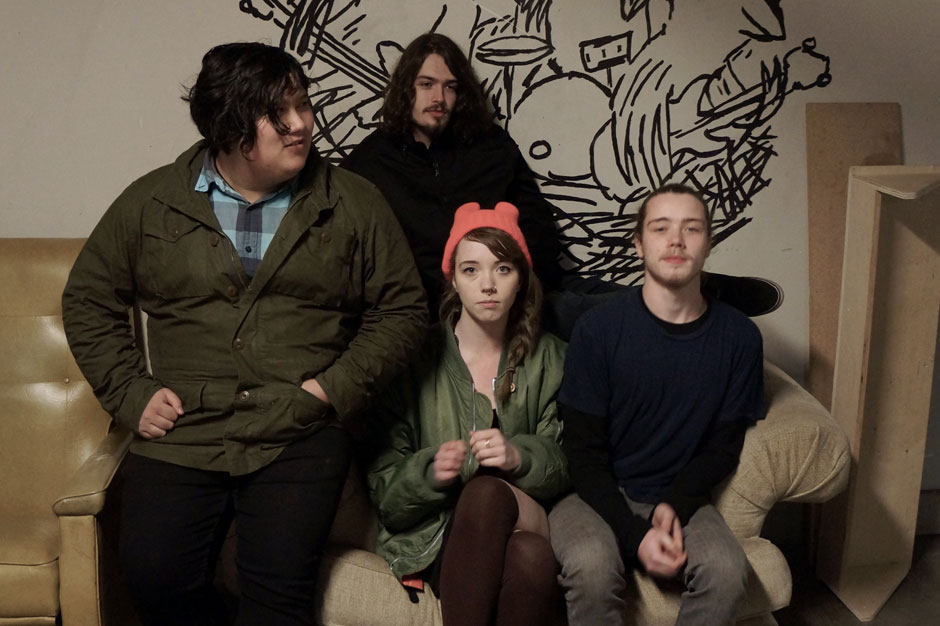 Even if the emo revival could be argued to be as much of an media-driven inside job as a tangible phenomenon, some of the music it refers to is worth the fuss. Enter Special Explosion, a Seattle-based quartet whose upcoming The Art of Mothering EP, due February 25 on Topshelf Records, draws on acts such as Built to Spill and the Anniversary. On their latest single, “Hide,” the band’s previously established riffage coagulates into rumbling sprawl and lurches along a herky-jerky rhythm as peals of guitars poke in and out of the landscape. It’s tension pulled between polar extremes, that builds to a hushed admission of weakness (“I’m closing off to you”) before a cathartic scream loops into Mascisian outro.

Listen to “Hide” below and scroll down to find Special Explosion’s upcoming tour dates.