Skrillex Sued for Stage Dive That Allegedly Caused a Stroke

This is why we can't have nice EDM things 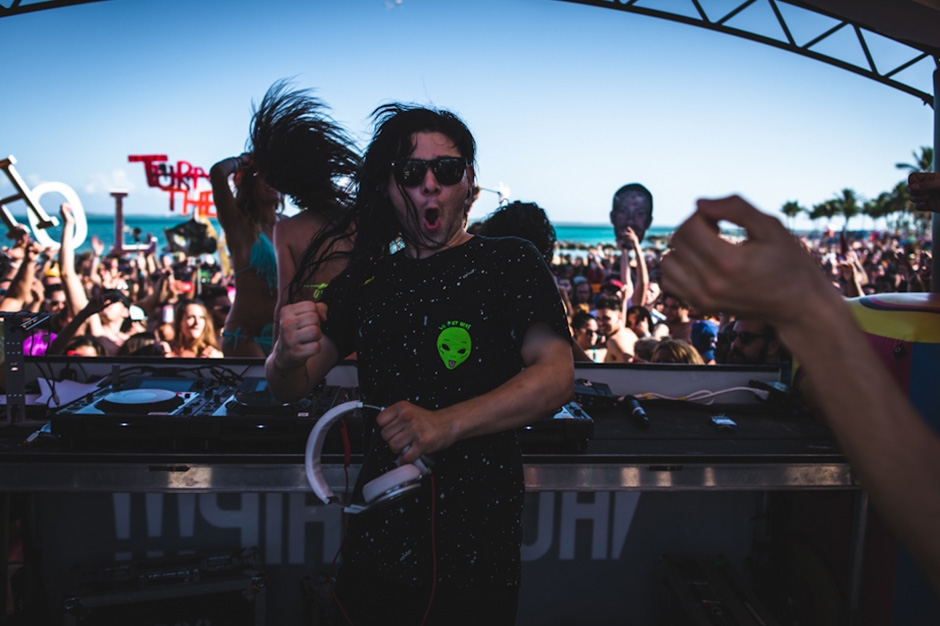 Dave Chappelle is a lucky man. The comedy great successfully crowd-surfed at a recent Skrillex concert, but the contact sport of contemporary EDM is not without its casualties. Mr. Sonny Moore’s practice of stage diving has crash-landed him in court.

A fan recently sued the superstar DJ claiming he jumped on her from stage in February 2012 and caused her to suffer a stroke. According to the February 7 complaint in a Los Angeles state court by plaintiff Jennifer Fraissl, Skrillex vaulted off of his DJ table, several feet above the stage, after gesturing the crowd forward so she couldn’t avoid being hit by him. The lawsuit claims, “Due to the aforementioned conduct, Plaintiff was struck by MOORE and such unwelcome contact was a substantial factor in Plaintiff incurring significant injuries and damages, including, but not limited to, a stroke.”

The concert took place at the Belasco in Los Angeles, and the venue is also named as a defendant. Fraissl is seeking unspecified damages. Neither the Belasco or Skrillex’s team responded to requests for comment from TMZ, but the celebrity website points to the below video of Skrillex stage diving the same night as the alleged stroke-inducing incident. “Bangarang”: