Sharon Van Etten Unveils Next Album ‘Are We There’

Sharon Van Etten dropped her sublime third album Tramp in 2012, then she spent most of 2013 teasing us with with spare songs and cameos. Now, the Brooklyn-based singer-songwriter lets slip all of the details about her next long-player, dubbed Are We There.

The track list, a set of tour dates, and the artwork can be seen below (kudos to the travel-by-car titular tie in, and also for eschewing the Ice Cube-affiliated “…Yet?” at the name’s end), and a recently released trailer can be seen above. Therein, we’re treated to pensive piano, a swarm of strings, and that deeply captivating voice, first recalling Sigur Rós’ wordless cry, then blooming into yearning sentiment.

Van Etten self-produced the 11-song set with assistance from Stewart Lerman (St. Vincent, Antony & the Johnsons, Boardwalk Empire), recording at Hobo Sound in New Jersey and Electric Lady in New York. Are We There arrives May 27 via Jagjaguwar. We heard a live version of “Tarifa” last August. 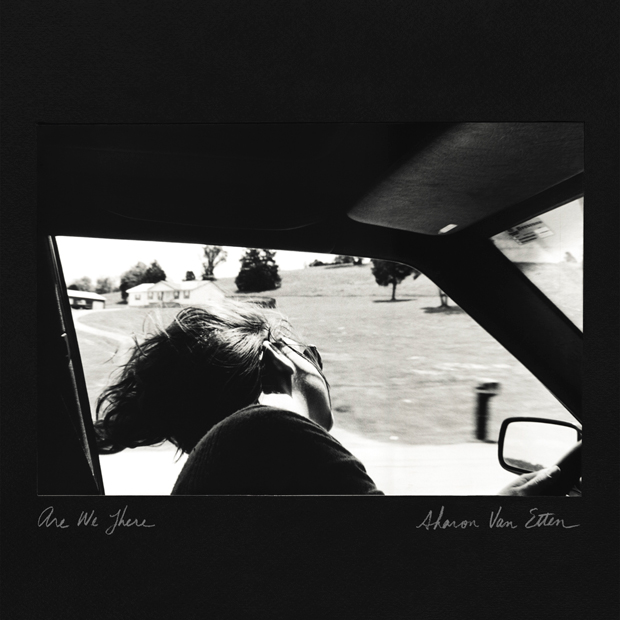