ScHoolboy Q, the most unambitious and conventional member of Southern California’s ambitious, unconventional Black Hippy crew, drops scrunched-up, novelistic raps about street life over sizzurp-dipped, purp-clouded production. But when you consider Kendrick Lamar’s whirling narratives about gang violence’s effects on the regular guy, Ab-Soul’s wild-eyed raps about DMT and Twin Towers conspiracy theories, Jay Rock’s tough-guy tone poems, and Isaiah Rashad’s harrowing tales of self-injury and family strife, a little conventionality can be refreshing: Q cuts through all his buddies’ heady bullshit and just tells it like it is. That’s the point of gangsta rap, right?

Oxymoron, the rapper’s third full-length and first for Interscope, is powered by the sturdy widescreen hedonism of Dr. Dre’s The Chronic, full of well-rapped and witty lyrics about doing dirtbaggy things over top-shelf, endlessly fascinating, forever-morphing beats. Highlights include “Prescription-Oxymoron,” which digs in its heels for seven minutes of addictive turmoil, and “Man of the Year,” featuring illustrious shit-talk over a Chromatics sample — it’s normal for Black Hippy, but plenty weird for a major label.

Start with “Prescription-Oxymoron,” which distills the dark-and-druggy-night-of-the-soul thematics of Danny Brown’s Old into one sprawling track full of devastating little details: “My daughter calls, I press ‘ignore’ / My chin press on my chest / My knees press the floor / I’m blankin’ out / Woke up on the couch, dinner on my shirt.” Maudlin strings swell as a little girl asks, “What’s wrong daddy? … Wake up!” It’s rough stuff, and has the enlightening effect of casting the record’s more obvious tracks in a disturbing new light: His crack-sales details are laments, not boasts, with a PTSD quality to them. Mini-epics like that also make it clear that Q could probably construct his own good kid, m.A.A.d city if he really fuckin’ felt like it.

Production-wise, this is pretty close: We get cackling, gremlin-like sped-up soul (“Studio”); upside-down EDM (“Hell of a Night”); and a fusillade of A-bomb synths (“The Purge”). The guest stars, too, are suitably idiosyncratic, a mix of currently popular guys who fit right into this world (2 Chainz and Tyler, the Creator) and gruff ’90s cult heroes who clearly molded Q’s worldview (Kurupt, Raekwon, Suga Free). And it speaks to our host’s hardheaded integrity that, when “Los Awesome,” a track produced by smoothed-out man of the moment Pharrell Williams, arrives, it aims for the energy of the Neptunes in peak banger mode, rather than the pop pleasures of “Get Lucky” or “Happy.” Same goes for “Hell of a Night,” a party track begging for a Zedd remix that flirts with EDM histrionics, but perversely denies us the true dance-floor climax it suggests. 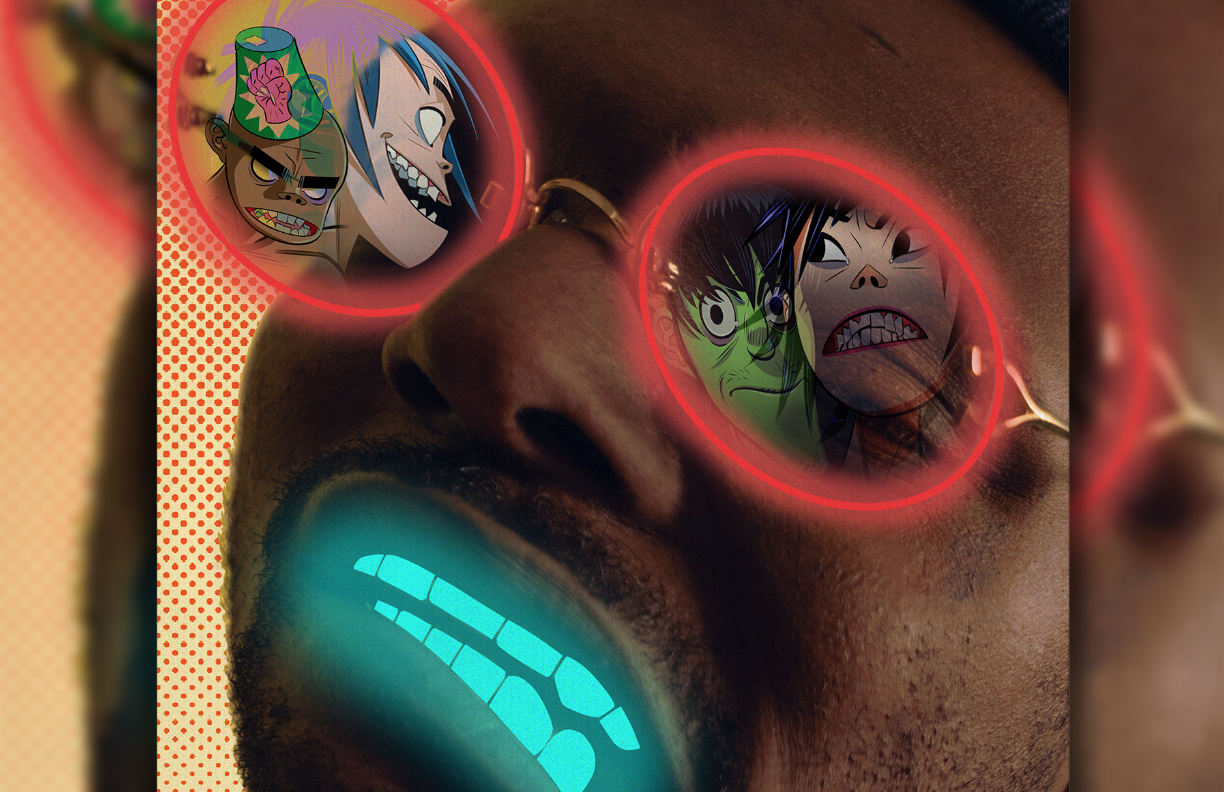 Lyrically, it’s more of a mixed bag. Q is capable of taking curious approaches to typical hip-hop topics — he’s always in the studio, he likes to party, he’s got a lot of street cred — resulting in the sort of rewarding, self-aware anthems you can’t hear anywhere else. But epics like “Prescription” are the confessional exception to the hard-partying rule, and gangsta rap’s hateful attitude looms too large over his rhymes, constantly threatening to reduce Oxymoron to a tedious dirge of bitch-suck-my-dick declarations. (That this thing is over an hour long is a mistake regardless.) The ambitious production demands more insight than he’s sometimes willing to provide; compared with Kendrick’s impressive ability to harness the West Coast gangsta rap tradition, paying homage while adroitly correcting its baser impulses, ScHoolboy Q comes off like the dude who gives in to all the peer pressure, constantly on the verge of betraying his talents and smarts just to fit in and be one of the bros. The weirder he gets, the better.