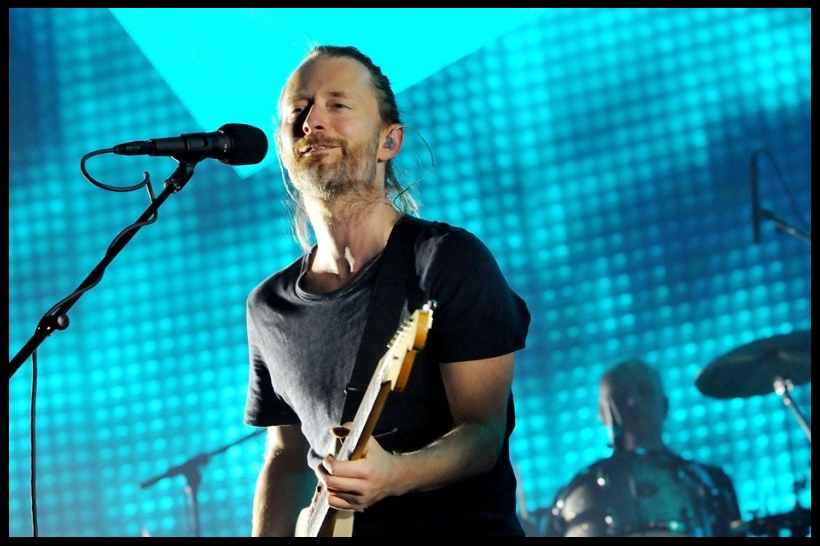 Radiohead are dragging their feet on their ninth album, but the Oxford chaps have shared a brand new project: an app called “PolyFauna.” According to the band’s website, the program is “an experimental collaboration” between Radiohead and U.K. digital design studio Universal Everything. The project grew out of the sessions behind Radiohead’s most recent LP, 2011’s The King of Limbs, and the sounds and imagery associated with the record’s elliptical opener, “Bloom.”

Explaining the inspiration behind the app, the five-piece write, “It comes from an interest in early computer life-experiments and the imagined creatures of our subconscious.” Uh, thanks, guys.

While PolyFauna may not be the kind of new content we’re hoping for from Radiohead (seriously, bassist Colin Greenwood has been teasing new music for a full year at this point), the app is a free multimedia nugget to obsess over. PolyFauna is available for download for iOS and Android users.

Here are some instructions from frontman Thom Yorke (via Google Play):

“Your screen is the window into an evolving world.
Move around to look around.
You can follow the red dot.
You can wear headphones.
You can get some pretty strange looks on the train.”

Find screenshots of PolyFauna below. 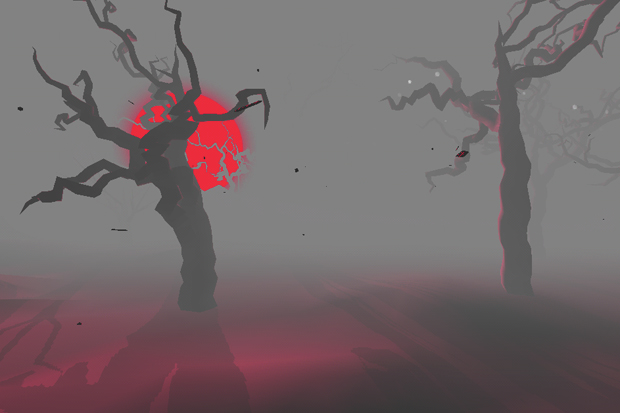 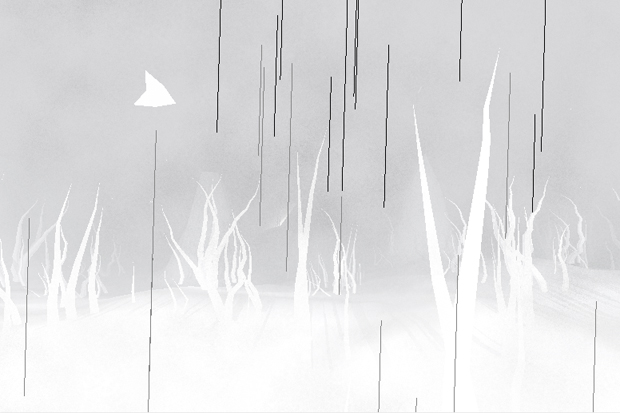 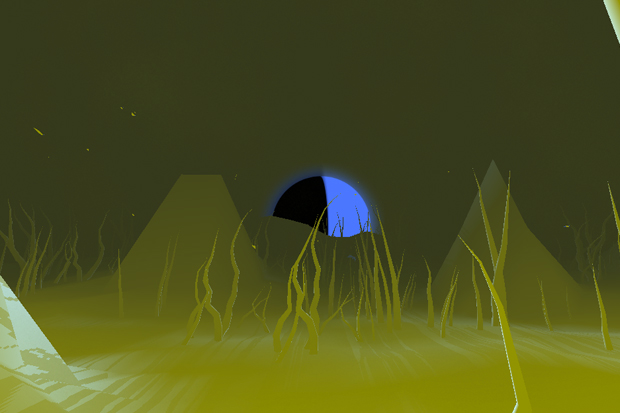