Plan to debut new song at Winter Games, titled "Putin Will Teach You to Love the Motherland" 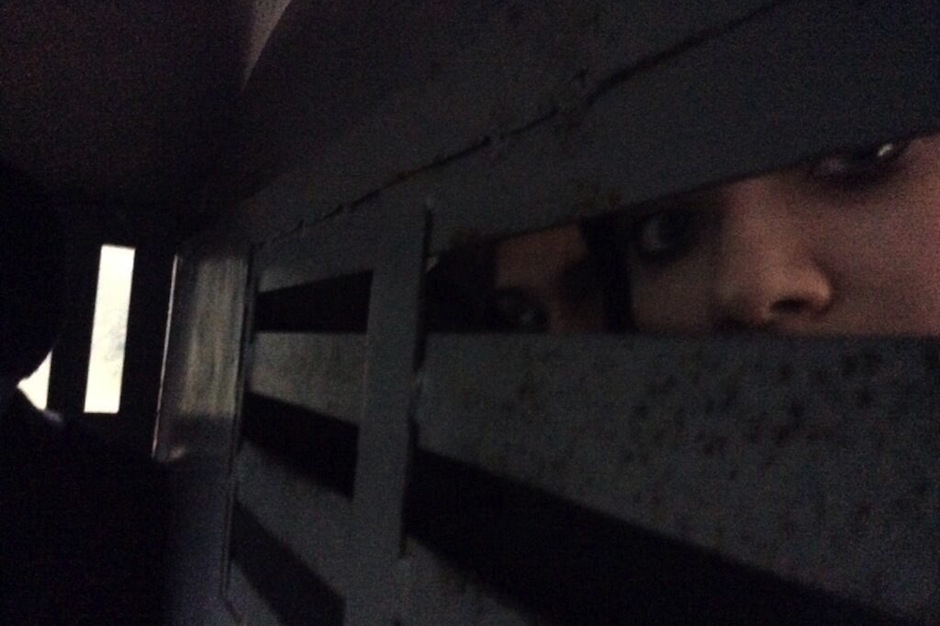 Pussy Riot members Nadezhda “Nadia” Tolokonnikova and Maria “Masha” Alyokhina keep taking their protests against Russian President Vladimir Putin to new levels of fearlessness. The two activists, released from Russian prisons last December after serving 21 months for staging a punk-themed anti-Putin protest in a Moscow cathedral, have been “detained” — in the present-day jargon — in Sochi, host city of the 2014 Winter Olympics. On Twitter, Tolokonnikova said the pair was in Sochi to perform a Pussy Riot song called “Putin Will Teach You to Love the Motherland.”

Considering what can happen to Putin’s political adversaries, that the two are still in Russia staging Pussy Riot events is a profile in badassery. “We’ve been detained like anybody who’s made an attempt to criticize authorities during the Olympics,” Tolokonnikova told The Wall Street Journal (yup, they’re even news on Wall Street now) via telephone. “Authorities treat local guests and athletes nicely but not those who are attempting to organize a protest.”A statement to Russian news agency Interfax from local police confirmed Tolokonnikova and Alyokhina had been held for questioning, along with others staying in their hotel, in connection with an alleged hotel theft.

The incident and planned anti-Putin song extend a whirlwind of activity by Tolokonnikova and Alyokhina since their release. After an open letter posted to the Russian activist group’s blog recently criticized the duo and said they no longer belonged to the organization, the two rejected that, telling reporters, “Pussy Riot can be anyone, and no one can be excluded from Pussy Riot.” On February 5, Tolokonnikova and Alyokhina appeared at a well-meaning but jumbled Amnesty International Concert in Brooklyn, and just before that they gave as good as they got in an interview on The Colbert Report. While in New York, the two also met with “Royals”-celebrating Mayor Bill de Blasio and, prompting jabs from a Russian envoy, U.S. Ambassador to the U.N. Samantha Power. When horse-riding muscleman Putin is reduced to mocking you via deputies at U.N. sessions, someone is getting schooled.