Austin crew return on April 1 with 'Angel,' their third album 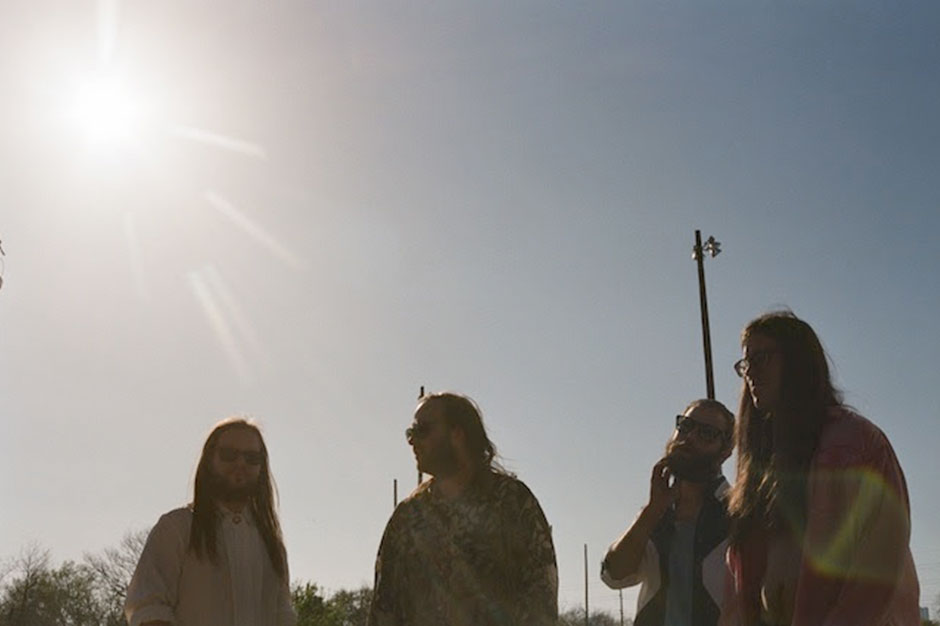 Pure X have resurfaced and signed with Fat Possum for their upcoming third album, Angel. Due April 1, the new LP follows last year’s fascinating but troubled Crawling Up the Stairs, a record primary songwriters Nate Grace and Jesse Jenkins described to SPIN as “the arc of a personal descent into hell and the slow climb back out of it.”

As its title suggests, Angel will be a gentler affair, one that favors the latter part of the “psych-pop” tag. “Starlight,” the first sample from the full-length, finds the Austin foursome caught in a love-drunk haze, breathing sweet falsetto vocals into a bed of twinkling sonics. Stream it below.

The album was recorded mostly live and set to tape over a period of five days in a century-old dance hall in rural central Texas. Angel is the band’s first effort as a quartet, welcoming the addition of new full-time member Matty Tommy Davidson. Pre-orders of the record are available in vinyl and CD formats via Fat Possum.

Pure X have also announced that they’ll be supporting Real Estate on tour this spring. Find dates below, after “Starlight.”