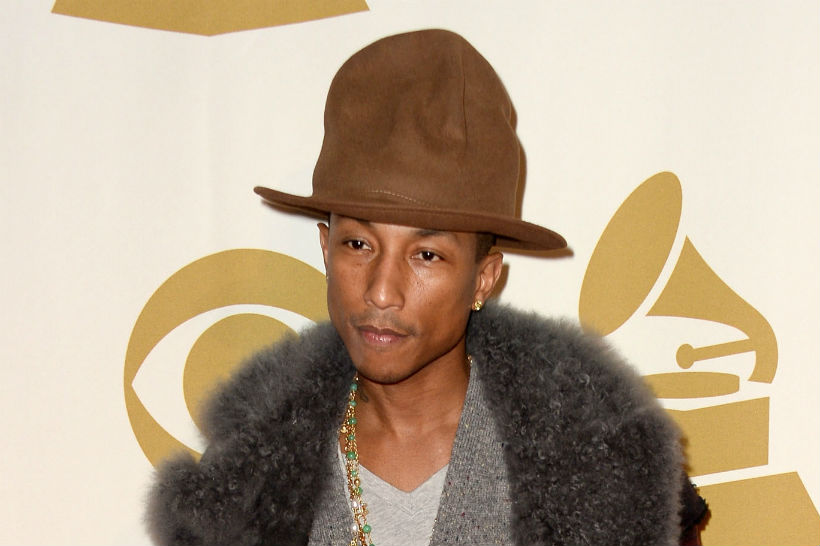 Now that the Super Bowl is over, the next big event in American sports is almost upon us: The 63rd NBA All-Star Game. The music portion of the evening isn’t nearly as hyped as the football championship, but it promises a lot more excitement for fans of rap, R&B, and funk.

Pharrell gets the honors of headlining what’s being called the “Entertainment Series presented by Sean John at Macy’s,” which is taking place at New Orleans’ Smoothie King Center. He’ll perform during the player introductions along with as-yet-unnamed guests (we’d bet against Daft Punk showing up). At halftime, Big Easy natives Trombone Shorty and Dr. John will jam alongside Janelle Monáe and Earth, Wind & Fire. The game tips on Sunday, February 16 at 8 p.m. EST on TNT. Kendrick Lamar will perform a medley of his songs at the the night before during the slam dunk contest, also airing at 8 p.m. EST on TNT.

In other Pharrell news, the three-time Grammy-winner is slated to perform “Happy” at the Oscars in March. Featured in Despicable Me 2, the upbeat single is nominated for Best Original Song alongside U2 and Karen O. You can also catch him on Sunday, February 9 as part of CBS’ The Night That Changed America: A Grammy Salute to the Beatles. The dude must store a lot of Red Bull in that hat.