See Perfect Pussy Shred a Basement in ‘I’ Video 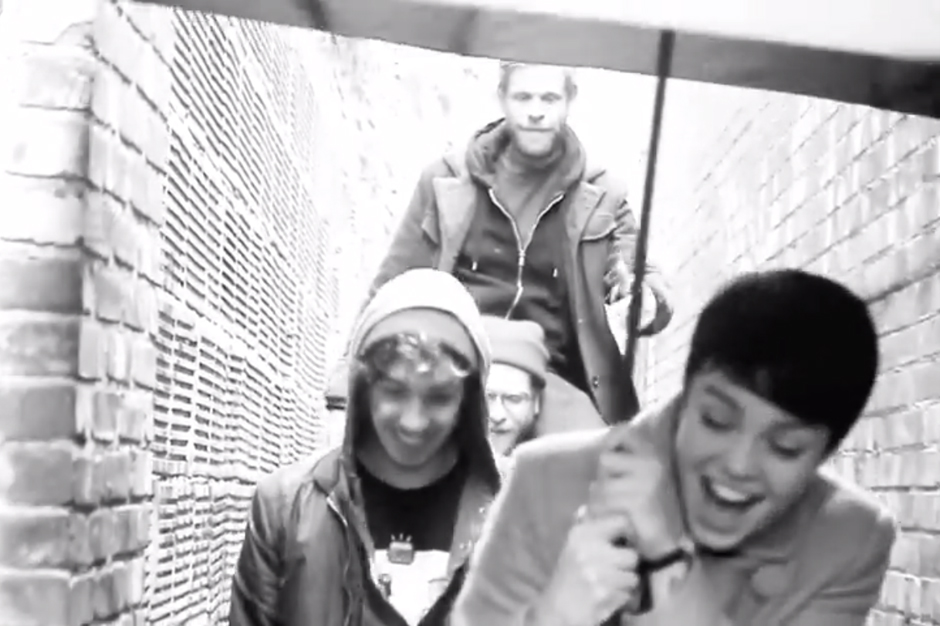 New York noise-punk posse Perfect Pussy have released a video for “I,” an almost meditative track not from their forthcoming album Say Yes to Love. This one actually hails from the I have lost all desire for feeling demo set. Therein, lead yelper Meredith Graves shouts various mantras — “I am full of peace!” — while her bandmates whip up a whirlwind of ecstatic chaos. Meanwhile, the Lukas Hodge-directed video captures the crew shredding in a basement, giving haircuts in a field, and generally frolicking. Thankfully, unlike the limited edition vinyl version of Perfect Pussy’s new LP for Captured Tracks, the clip contains no actual blood. We can’t promise the same of the following gigs.