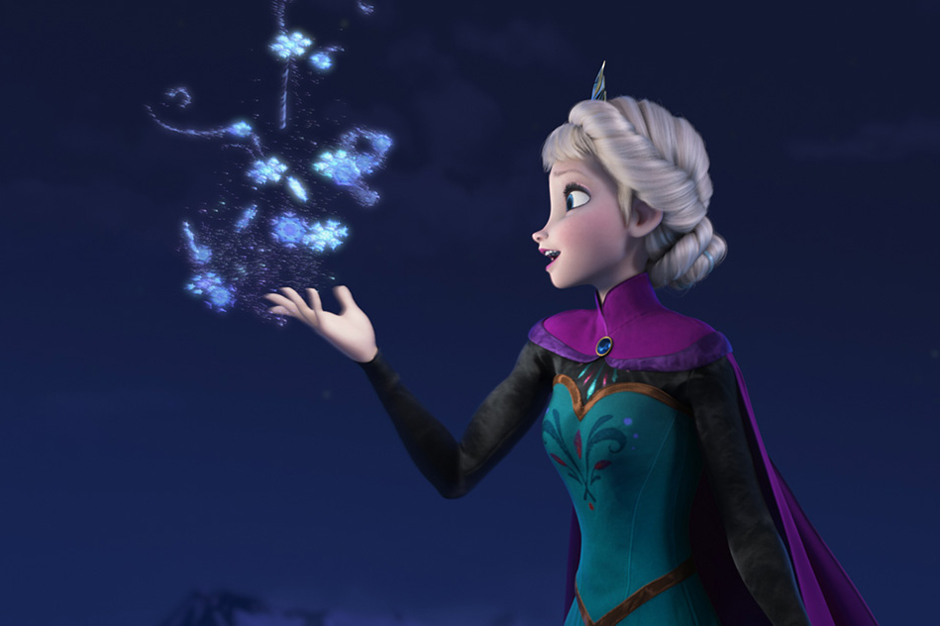 In Frozen, Snow Queen Elsa is pressured into suppressing her powers, but on March 2, the actress who voices her will at last get to demonstrate the might of her pipes in person. Idina Menzel will perform the Disney film’s Oscar-nominated song at the 86th Academy Awards, to be broadcast live on ABC. While she sings “Let It Go” in the animated feature, Demi Lovato recorded the single version that’s helped propel the soundtrack to the top of the Billboard charts.

The powerhouse track written by Kristen Anderson-Lopez and Robert Lopez is up against some stiff competition in the Best Original Song category. Pharrell’s Despicable Me 2 cut “Happy” is in the running — the hatted wonder will also be performing at the main event. U2’s “Ordinary Love,” recorded for Mandela: Long Walk to Freedom, is also in the mix, as is Karen O’s Her contribution, “The Moon Song” (though sans Vampire Weekend’s Ezra Koenig).

Last we checked, the Frozen soundtrack had sold 863,000 copies to date and notched four No. 1 weeks at the top of the albums chart. That’s the longest chart reign for a movie soundtrack since 2003, which, as Marc Hogan pointed out, means it’s entering the same rarified air as Bad Boys II.