Apocalypse: ‘Now’ Compilation Debuts at No. 1

Bruno Mars gets the Super Bowl bump, and Broken Bells chime in at No. 5 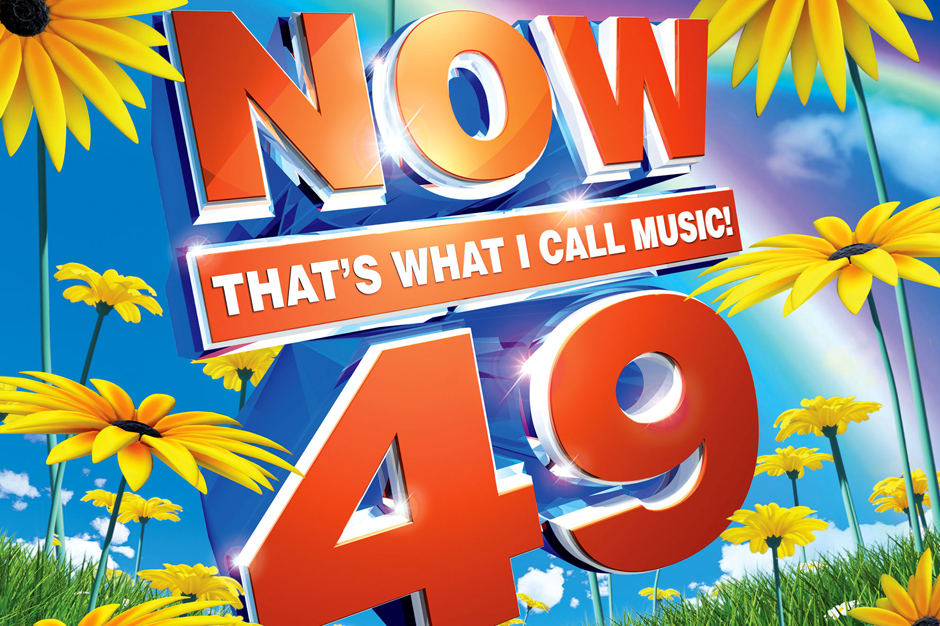 First! It couldn’t be worse. In a week where the top 10 sports plenty of viable alternatives — really, we’d take Little Mix over this — the coveted No. 1 slot goes not to an artist, or even a real album, but the Now That’s What I Call Music set’s 49th U.S. installment (98,000). See? Horrendous. As Billboard points out, compilations have topped the 200 only 24 times since the chart formally launched in 1956, and 17 of those have come from Now — a series that began in 1999, nearly 15 years ago to the day. Every installment so far has reached the top 10, and only the first one didn’t debut there. Hey isn’t it good luck to end on a prime number?

2 to 10: Disney’s Frozen soundtrack slips to No. 2 this week but sells big with another 88K copies moved, bringing its total to 952K — next week: platinum status. Then comes Bruno Mars, who feels the full weight of the Super Bowl bump as his Unorthodox Jukebox climbs back up to No. 3 with 81K sold. What’s more, dude’s 2010 set Doo-Wops & Hooligans crises to No. 11 (26K). And in fact, the Halftime Show doesn’t always connote major sales — the last time a Big Game performer hit the top 10 in the following week was 2009, and his name was Bruce Springsteen.

Good to Be the Queen: Chart news from across the pond — Queen’s Greatest Hits is the first album to sell six million copes in the U.K., ever. Apparently the 1981 set regularly racks up several thousand per week, which means it’s bested the Beatles’ best (Sgt. Pepper’s Lonely Hearts Club Band, 5.1M), not to mention major sellers from ABBA, Adele, and Oasis. The U.K. population totals about 63M, which means nearly 10 percent are ready to “Rock You” at any given time.

Yea for Neigh: Katy Perry’s Grammys-saddled team-up with Juicy J extends its reign at the top of the Hot 100 songs chart. “Dark Horse” now notches a third week at No. 1, but Pharrell’s Oscar-nominated Despicable Me 2 song “Happy” is champing at the bit in No. 2. If the big-hatted phenom doesn’t take the lead in the next couple of weeks, his televised performance at the 86th Academy Awards on March 2 will likely seal the deal.