N-bombs and actual artillery become the stuff of Change.org petitions 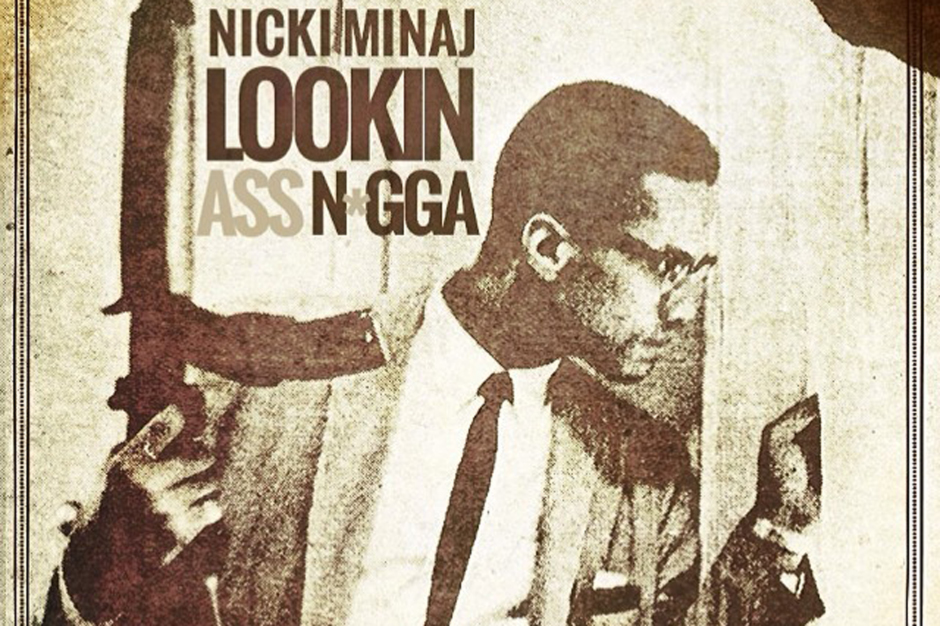 Nicki Minaj has come under fire not for her new video — in which she fires a pair AK-47s akimbo — but for the art used to promote that song, “Lookin Ass Nigga.” Found on her site (still, as of 6:15 p.m. EST) and on her Instagram (no longer), the grainy image repurposes a famous photo of Malcolm X holding a large gun while he peers out a window, seemingly concerned for his safety. Considering her use of weaponry, and that titular oft-weaponized word, people are pissed.

So far, Minaj has inspired two Change.org petitions — one from former Green Party vice presidential candidate Rosa Clemente, and one from community activist and poet Kevin Powell. The former wrote, “You come from a rich legacy. Without the work and life of Malcolm X, you would not be able to do what you do. Unfortunately you have chosen to disrespect and dishonor the legacy that he left us … We demand that you remove the picture.”

Meanwhile, Powell addressed the history of the image Minaj adopted to promote the song: “Malcolm X carried a gun as he feared for the safety of his family and himself, and was aware he would some day be killed by political opponents. The image of Malcolm X looking out the window highlighted that fear. Nicki Minaj’s use of guns in her new music video speaks to the gun culture in our society today where gun violence is an acceptable norm.”

What seems to be the issue now? Do you have a problem with me referring to the people Malcolm X was ready to pull his gun out on as Lookin Ass Niggaz? Well, I apologize. That was never the official artwork nor is this an official single. This is a conversation. Not a single. I am in the video shooting at Lookin Ass Niggaz and there happened to be an iconic photo of Malcolm X ready to do the same thing for what he believed in!!!! It is in no way to undermine his efforts and legacy. I apologize to the Malcolm X estate if the meaning of the photo was misconstrued. The word “nigga” causes so much debate in our community while the “nigga” behavior gets praised and worship. Let’s not. Apologies again to his family. I have nothing but respect an adoration for u. The photo was removed hours ago. Thank you. 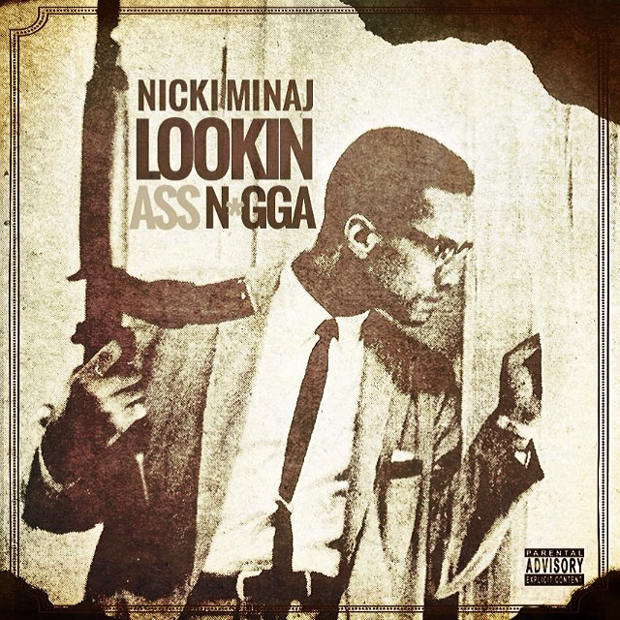