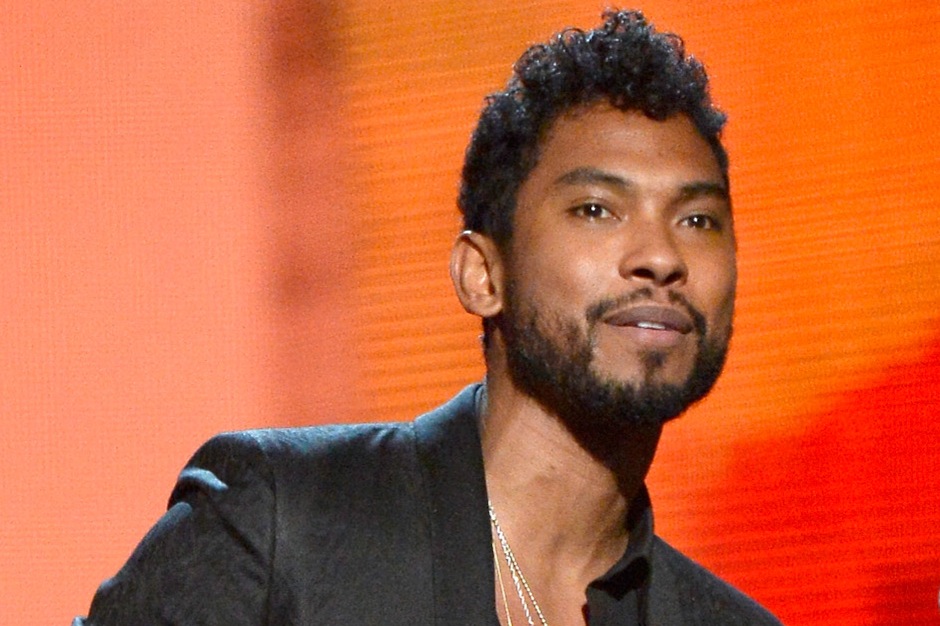 Oh, sure, Miguel might seem like an R&B avant-gardeist, a 2014 Grammy nominee-slash-presenter, a futuristic cosmopolitan who knows how to romance Janelle Monáe under the stars backed by a quasi-Pixies riff. You might understandably be worried he’s out of your league. Don’t be. Let the “Adorn” man offer reassurance: He really wants someone, well, just … like … you. Crucially, though, on Miguel’s seductive new slow jam from HBO’s Girls, he makes this sentiment more a cry of youthful passion than a mere pick-up line.

“Simplethings,” from Girls Volume 2: All Adventurous Women Do…, sets Miguel’s pleadings — “I just want the simple things / I just want you” — to heavily distorted, spaced-out guitar and lets his effects-swathed voice rise from a pleading murmur to a desperate howl and back again. It helps, too, that the song is framed as a conversation between two lovers. Smoking buddies, at that: Imagine Charli XCX and Danny Brown’s “What I Like” before the romance became a happy routine, or right at the moment when it all looked like it was about to fray. Miguel does simple things here, but he does them successfully.