Members of a French fan club win their case against Dr. Conrad Murray 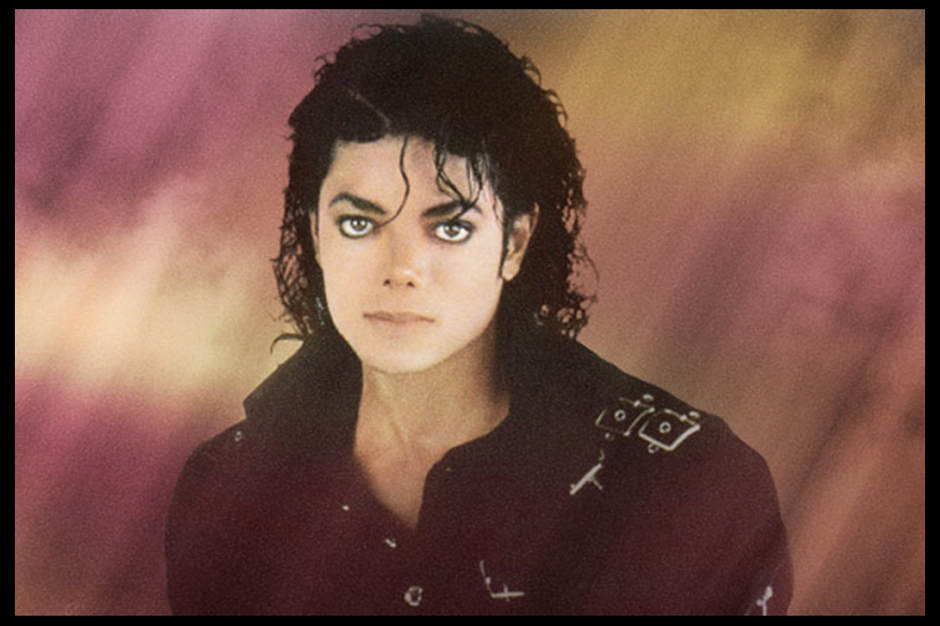 A court in France has ruled that the “emotional damage” of five Michael Jackson fans as a result of the King of Pop’s death entitles them to one euro apiece. That total of roughly $6.82 American is ordered to come at the expense of Dr. Conrad Murray, who was charged with involuntary manslaughter two years ago for his role in the June 25, 2009 tragedy. As BBC News explains, the amount is symbolic, but the outcome is somewhat significant.

“As far as I know this is the first time in the world that the notion of emotional damage in connection with a pop star has been recognized,” said Emmanuel Ludot, lawyer to the fans. “They have been subjected to ridicule and I am delighted their suffering has been taken seriously by the law.”

While 34 individuals sued Murray in this case, the Orleans court determined that only five had proven their suffering, evidently with the assistance of “witness statements and medical certificates.” All were members of the same France-based Michael Jackson fan club, though two of the successful claimants are French, two are Swiss, and one is Belgian. Ludot says they don’t actually plan on hitting up the doctor for the pocket change.

Instead, they hope the legal recognition will give them an in to visiting Jackson’s private grave site in Los Angeles.