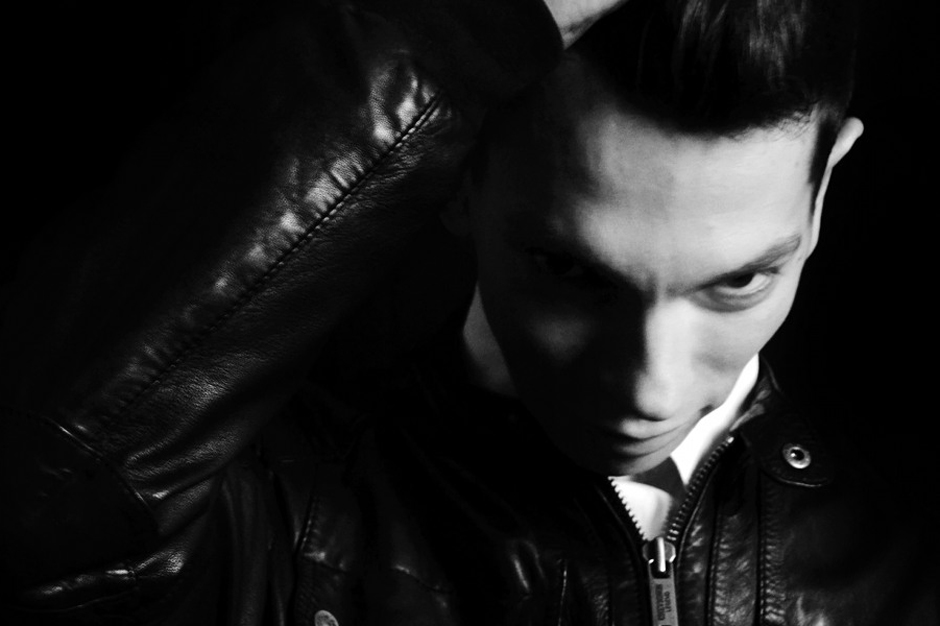 Gesaffelstein’s debut album was widely celebrated for its darkly lustrous take on techno — moody and severe and totally French, with all the opulence and tension of a blackout during an overcrowded Dior Homme runway show. The same could be said of his countryman Maelstrom’s new EP for ZONE Records, run by Gesaffelstein and the Hacker.

The label tells us that Maelstrom (Joan-Mael Péneau, active since 1999) hails from “an ancient French harbor city,” and it sounds like it: His Discord EP is full of dank, oily sounds, shadowy as a gas-lit alley in a seedy neighborhood. Compared to the warehouse-ready techno of “Discord” and the Detroit-tinged electro homage “Scanner,” “Tank Diving” is the EP’s brightest cut, with Kraftwerk-inspired arpeggios bubbling hopefully toward the surface while a bass-heavy undercurrent swirls mournfully below.

Maelstrom’s Discord EP is out February 24 on ZONE Records; listen to “Tank Diving” in full below.