M83 Go Big for ‘Divergent’ Soundtrack Song ‘I Need You’ 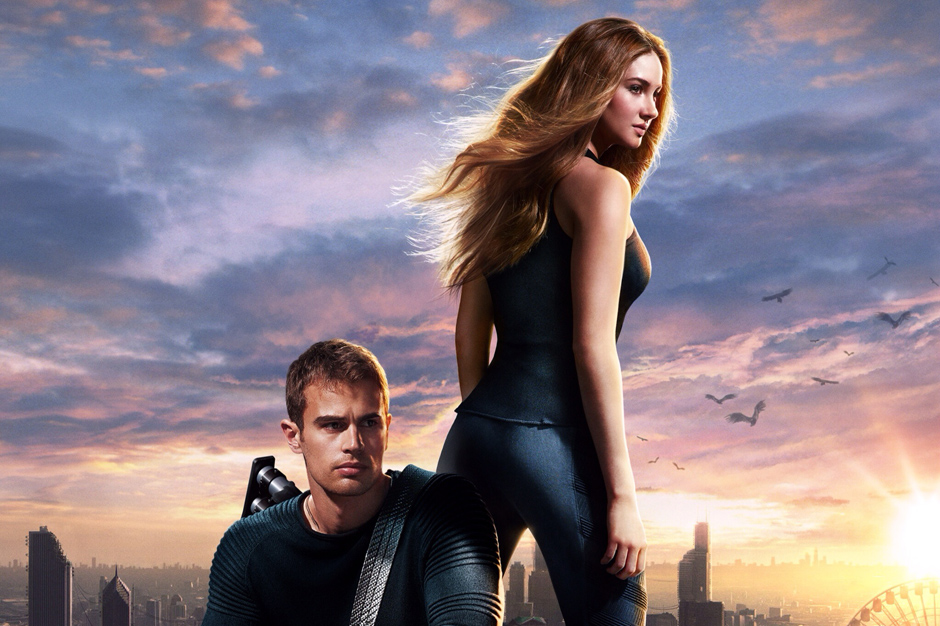 M83 made the short list for Best Original Score, but when the Oscars air on Sunday, March 2, Anthony Gonzales and his crew won’t be part of the festivities. The Oblivion soundtrack didn’t make the cut (and Ali & Matthias was never in the running), but the French producer is not so easily dissuaded. M83 are among the impressive list of artists who contribute original songs to Divergent, the sci-fi blockbuster due out March 21. We’ve yet to hear the anticipated Kendrick Lamar, Tame Impala collaboration, but BuzzFeed is now streaming “I Need You” by M83, who sound a whole lot like Bon Iver therein. The grand and tensely building track features affected vocals, those signature crashing drums, and a sax solo that, as one commenter pointed out, has “an early ’90s cop drama sound.” Stream that over there, and check out a couple of other songs from the set below.