Los Angeles Police Department Gets Fuzzy With Authority on ‘Waste’ 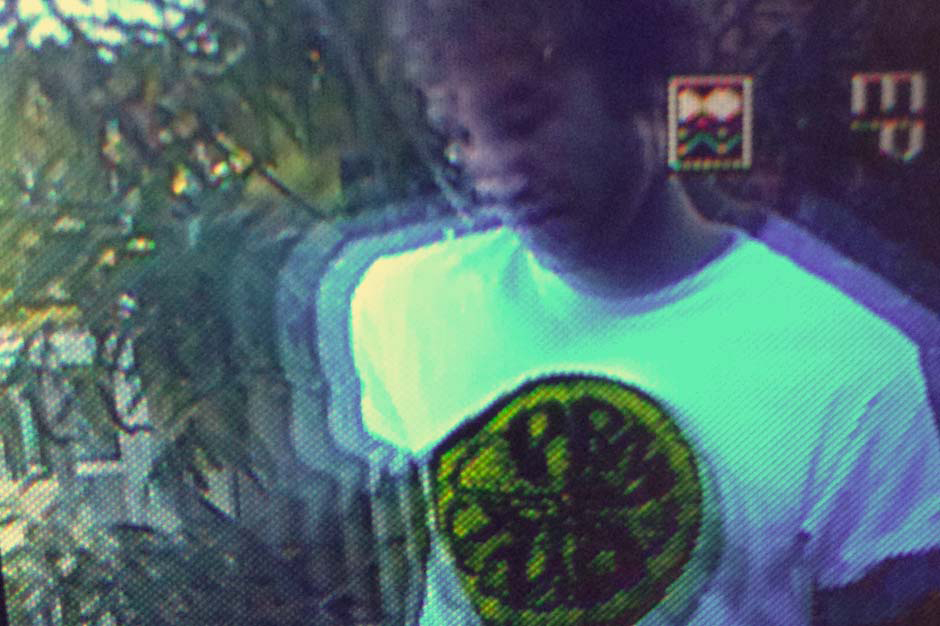 Los Angeles Police Department is a hefty name to take on as a musical alias, but Ryan Pollie’s songcraft sports its own peculiar authority. For the past few months, the man has been slowly leaking tracks from his Los Angeles bedroom one-by-one — literally, as there have only been two. So far we’ve heard kaleidoscopic psych-strum à la Woods (“Enough Is Enough”) and hushed yet grungy fuzz-pop akin to Yuck (“The Only One”). Now ther’es a third to consider: “Waste” amps up the lo-fi grit and guitar grind as Pollie growls and coos about loss. His ear for melody and detail loom large across the track, which may wind up on Los Angeles Police Department’s in-progress untitled debut album.

Pollie, who used to play in Warm Weather, shed some light on this project’s name: “My solo stuff used to go by the name Shara, which is my mom’s name. The stuff I’ve been working on recently sounds much more like a band in a room, so I wanted it to have a name that sounded more like a band even though the recordings are just me. I thought Los Angeles Police Department would be memorable, like I could tell someone at a show and they wouldn’t forget it when they got home. I like the name a lot, but a lot of people get turned off by it. It’s a name though, not an endorsement.”