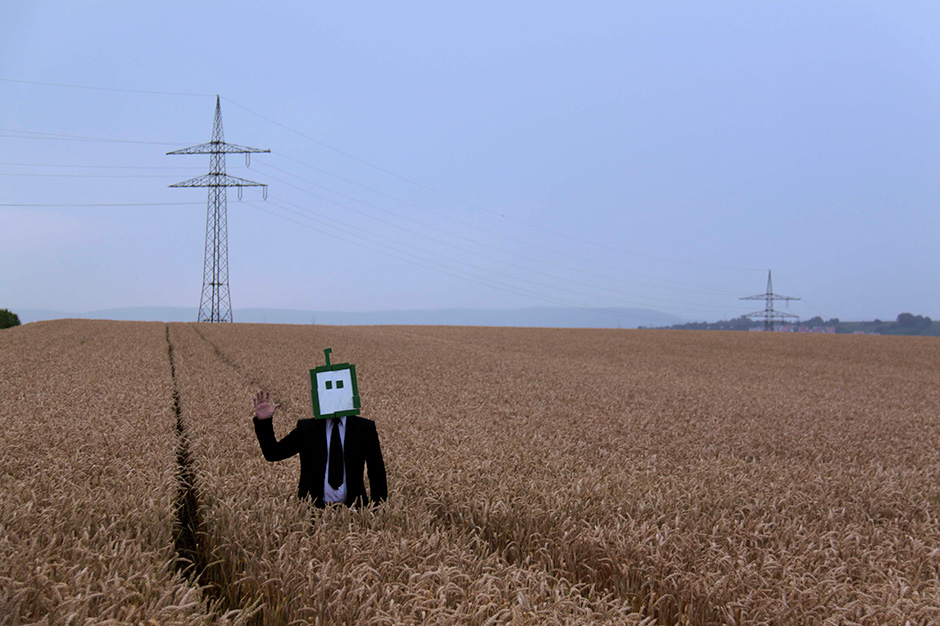 DFA techno stalwart Marcus Lambkin, better known as Shit Robot, brought a delicate, weirdo-pop sheen to his From the Cradle to the Rave full-length debut back in 2010. He followed the release by opening LCD Soundsystem’s string of final shows with featured performances by the album’s guest vocalists (Nancy Whang, Juan Maclean, Hot Chip’s Alexis Taylor, and James Murphy himself). With his forthcoming release We Got A Love, due on March 18 via DFA/PIAS, the electronic producer has expanded on his brand of danceable, jagged-edge house and techno with a few more friends in tow. The release will feature Reggie Watts, the Rapture’s Luke Jenner, Lidell Twonsell, and Museum of Love among others. The label’s nonchalant disco queen Nancy Whang returns as well, cooly lending vocals to the album’s “Do That Dance.”

Hear Leisure Connection (Peaking Lights’ Aaron Coyes and Nate Archer) smooth out Lambkin’s metalic edges on their “Do That Dance” remix below: