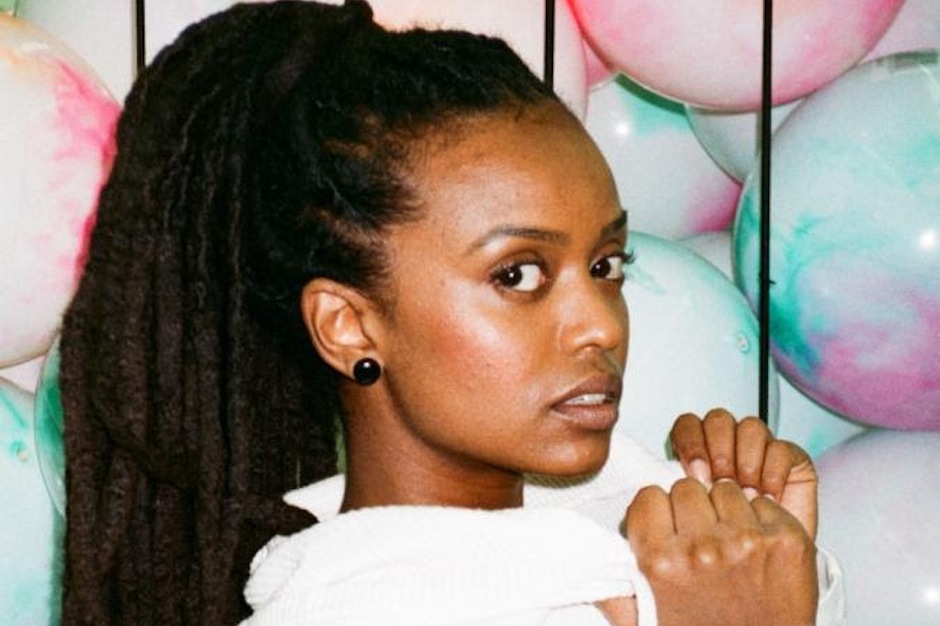 Sex-as-drug metaphors are nothing new, but Kelela’s “The High” is no fleeting buzz. The latest minimalist future-R&B stunner from the Los Angeles-based, D.C.-bred singer (and Solange collaborator) behind last year’s auspicious Cut 4 Me mixtape is a model of well-deserved confidence here. For now, she has found her lane — shivery-voiced Real Artist who sings over tracks by forward-thinking electronic producers who used to put their vocalists second to the instrumentals (contrast Kingdom’s Kelela showcase “Bank Head” with his Shyvonne-featuring “Mind Reader” a few years back) — and this Gifted and Blessed production doesn’t deviate that path so much as cruise triumphantly further down it. It’s nearly six minutes of bassy throb and coolly intoned descriptions of intimacy, breaking out into her more fully voiced refrain, “I’d do anything for the high.” There are long stretches where she evades words completely for sighing, ambrosial harmonies. The trick, as with Usher’s “Climax,” is that it’s not so much about the high at all, and she’s too restrained to do just anything to get there. So to get that fix, you’ll have to listen again.

Kelela has also booked her first U.S. headlining shows, with stops at South by Southwest and in both Los Angeles and Brooklyn. Scroll down for dates.