Katy B had very little chance of breaking big in America with her first album, 2011’s Katy on a Mission. Despite the Stateside shift toward commercial EDM and late-breaking preoccupation with the wubbier end of dubstep, her nuanced debut just couldn’t manage the same radio impact as Rihanna’s “We Found Love” or trigger the same critical rapture as the uncomplicated, scrubbed-clean vibrations of Disclosure’s garage 2.0.

Which is not to say she had no impact — fellow dance-floor-minded Brit Jessie Ware may be a palpably better vocalist, but she wouldn’t have gotten far without following Katy’s lead in grafting a pop vision onto an organic form of dance music. Katy’s songs are both made for and by someone who genuinely listens to and moves to the stuff; with On a Mission, she storified the rave-as-lifestyle experience from the inside, with a refreshing lack of bombast and without a dilettante’s condescension.

Three years later, no one could predict how Katy would handle her highly anticipated follow-up, Little Red. While popular dance music will always chase after a high, the past few years have shown that audiences are (slowly, thankfully) moving past the simple, somewhat sophomoric pleasures of dizzying drops and pupil-dilating climaxes. A few interim singles suggested her desire for consistency, offering sophisticated club narratives produced by Rinse.FM honcho and Katy confidante Geeneus, now bolstered by stronger, more personal songwriting. The results, though, were hit-and-miss: “Aaliyah,” a slinky, well-timed Jessie Ware collaboration released as part of Katy’s 2012 Danger EP, makes the cut here, though last May’s unremarkable diva-house plea “What Love Is Made Of” doesn’t.

What’s really wonderful about Little Red is that, with the exception of the grandiose piano ballad “Crying for No Reason,” it still feels like a Katy B album. She continues to play to her core audience — mainstream-unaffected dance-music lovers, the Rinse.FM hardcores — while dabbling with ideas (bigger pop hooks, more personal lyrics) that might expand her fan base. Cooler tones dominate, and any heat generated arises from an increased emphasis on vocal prowess, particularly on the album’s latter half. Instead of channeling the experiences and emotions felt on the center of the dance floor, Little Red plays more like the muffled bass behind a snatched conversation or the post-club inner-ear throb that accompanies a contemplative cab ride home. Her songwriting is way less urgent and far more introspective this time out, but that’s a totally age-appropriate impulse. 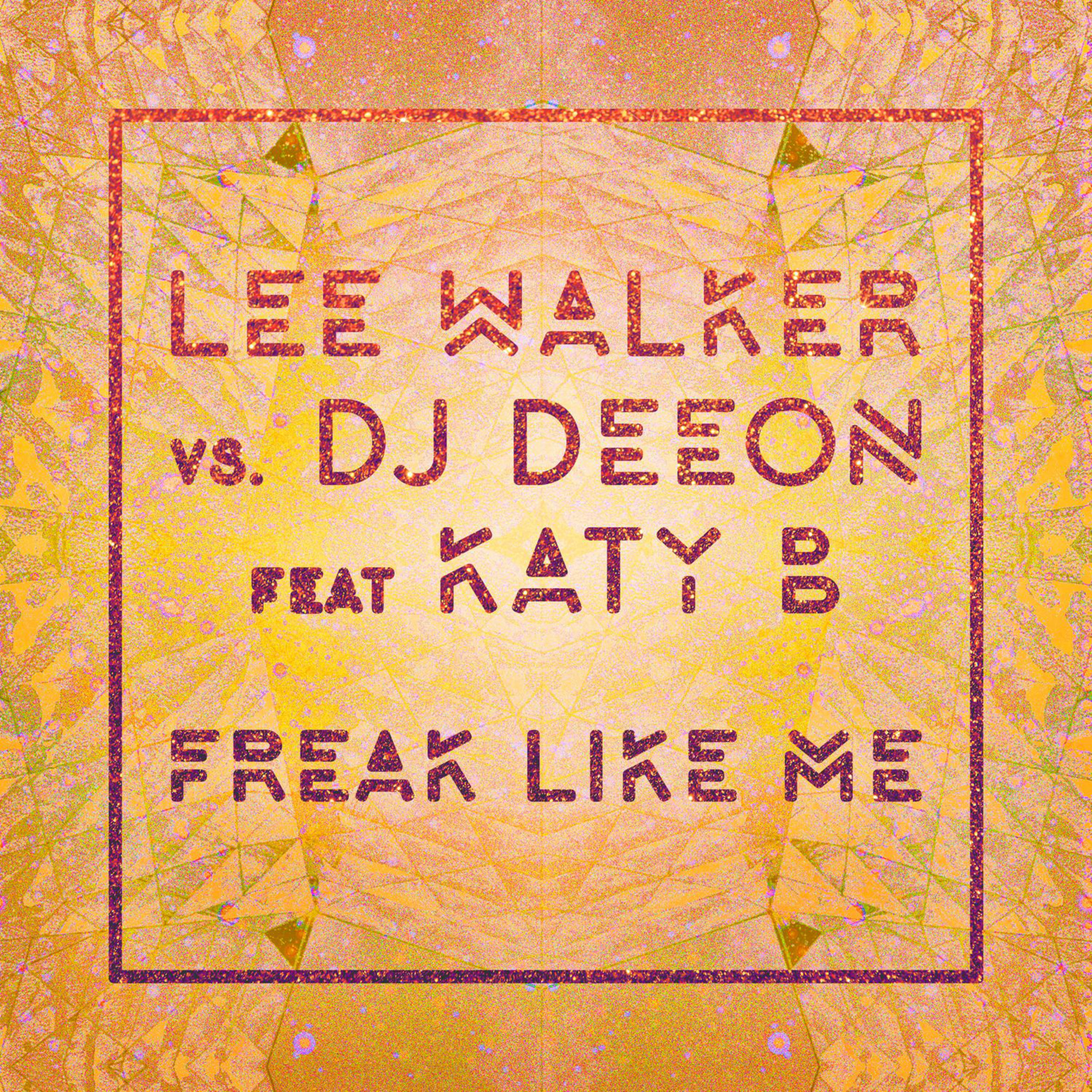 And yet, the album opens with “Next Thing,” which finds Katy chasing a string of parties through the London night amid ’90s power-synths and a breakbeat built around a syncopated vocal sample, establishing the album’s relatively straightforward house vibes. But almost as soon as the chase party starts, Katy’s begging to be calmed down. On “5 A.M.,” the second track and the album’s first official single, the singer asks for “a little loving like Valium / I need somebody to knock me out.” “Aaliyah” and “Crying for No Reason” ramp up the drama anyway; tension further mounts via the coy, supple-synthed “I Like You” and its shrill untz of looped hi-hats; the quick-footed production, combined with Katy’s melodically dense incantations, makes for a spellbinding tune.

She’s not the best singer, but the spry athletics of her vocal lines still command respect. Katy uses this trick often and effectively: It works to her favor over the staggering drums and airy, arpeggiated synths of “Tumbling Down” — a club ballad whose hook negates the cringe-worthy lyrics — and again on the twinkling “Play,” wherein she duets with the 16-bit-inspired programming of Sampha. She may lack his (or Ware’s) pillowy intensity, but her melodies are beguiling and challenging nonetheless.

What made Katy on a Mission so worthy of a (minor) freakout was its emphasis on big (but not too big) sounds: the infectious persuasiveness of U.K. funky drums, the idiosyncratic future-house bass lines, the heady sway of dubstep. The lack of a hefty, definable, or easily digestible pop overhaul here means that Little Red probably won’t hit America as hard as even its predecessor did. But it does feel like the natural progression of an artist whose narrative is so wholly and convincingly embedded in club life. Little Red is calmer. It’s the sometimes-neurotic inner monologue of a raver who is getting on in years, but remains socially and mentally preoccupied with the travails of club life: the misty-eyed musings of a club-princess-turned-semi-pop-star who wants that old thing back.